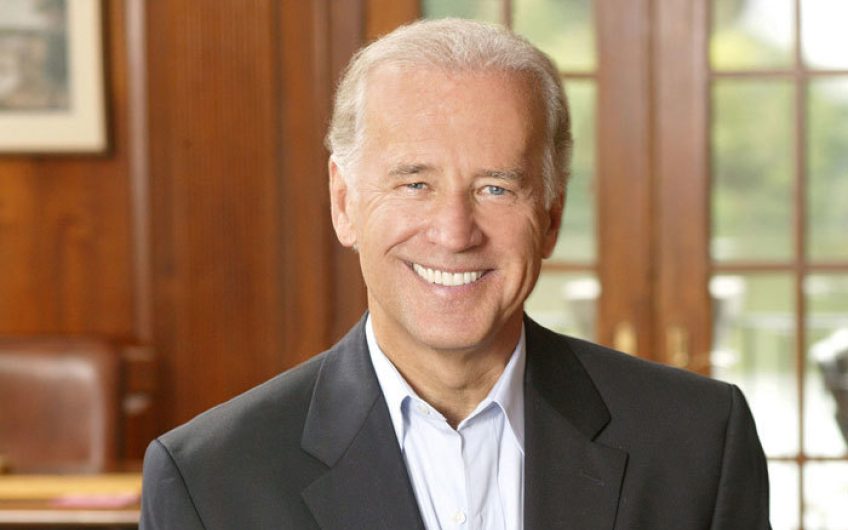 It is a hard to describe the vast, silent sigh of relief that the triumph of Joe Biden in the “Super Tuesday” primaries seemed to produce as Wednesday dawned. Hard, because being silent, one couldn’t hear it. But one perceived it to be there.

Why? Because it was possible, just for a moment, to imagine an America untortured by a sociopathic attention-seeking narcissist or, alternatively, by a ranting, always angry ideologue. In fact, one imagined that - of the USA’s 360m-odd citizens - possibly only Donald Trump and Bernie Sanders could possibly be disappointed by the outcome.

I am sure, Melania for one went to bed with a smile on her face.

So what are the merits of the man the President calls “Sleepy Joe” - as if sleepiness wasn’t a huge bonus in its own right? Well to start with he has every appearance of being pretty normal. Who, over 60 at least, didn’t cheer a little inside when he confused his wife with his sister just before his victory speech?

While the pundits and pollsters and psephologists stir their birds entrails for the meaning of it all, I have the answer. The Sleepy One after all had slam dunk victories across the country including in - or should that be especially in? - states where he neither advertised nor campaigned, like Massachusetts and Minnesota.

My explanation is that people who have had their hands over the ears for the last three and a bit years were so delighted to see a tiny vision of normality. Above all, they wanted the NOISE to stop. The noise from the Twitterer-in-chief and the noise from Sanders, the Vermont Senator who has achieved precisely nothing after years in office except to complain LOUDLY about everyone else.

It is also a relief to stop the rather muted, stumbling and hopeless noises occasionally emitted by the world’s 12th or is it 14th richest man? Essentially, Michael Bloomberg’s campaign, that ended with another discreet sigh yesterday, was aimed at testing the theory that it is possible to buy the world’s largest and richest hegemonic democracy. It cost him $500m to discover that this claim - the sort that the Bernies and Jeremy Corbyns of the world swear is true - actually isn’t. Mike spent the money, after all, but he didn’t get the T-shirt.

Unfortunately, the noise that we are all desperate to stop will have to go on for a while. To start with the President will be shouting louder than ever about Biden’s alleged corruption. Bernie will be pointing out that Biden (hopefully) will be heavily funded by billionaires - that is one newly chastened and underemployed media tycoon.

My hope - no, my strategic advice to the only and uniquely ‘nice’ and ordinary candidate - is to go away, take a holiday and above all keep your mouth pretty much shut until November. Then watch the votes roll in.

Fortnite has its first world champion!

Oscar fans have nothing to declare but their talent