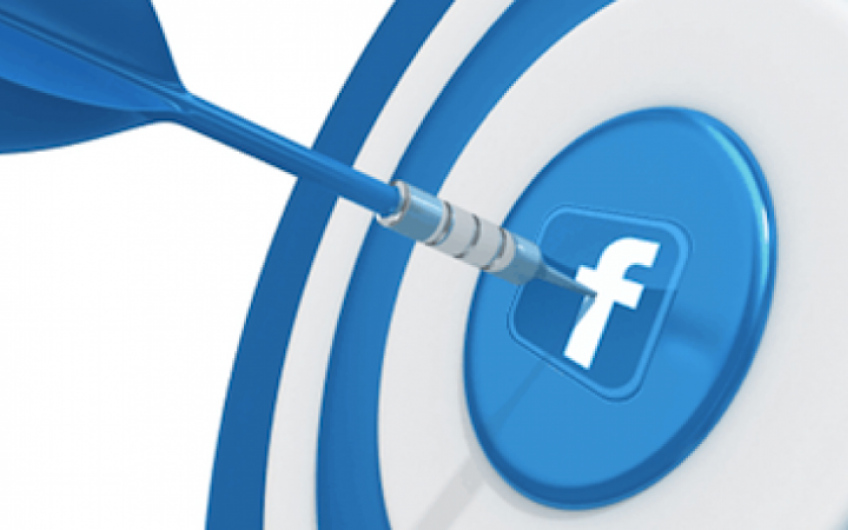 Recently I met a senior chap from Facebook (‘senior' is a relative term here; I would guess he’s in his early forties, but that makes him a greybeard at Facebook); a charming Irishman from its very big Dublin office.
He gave me the startling news that there are now more mobile phones in the world than toothbrushes. Smartphones, the ones with screens like small computers, seem to be breeding very rapidly.  What’s more, many people use them first thing in the morning and last thing at night, much as I hope they also use their toothbrushes.

Apparently, ninety per cent of UK Facebook users (there are more than thirty million) only ever look at it on their phones, and do so many times a day.

He said the adverts on it are astonishingly successful because they are so precisely targeted. I was doubtful; I may even have scoffed. I certainly said that the adverts don’t work on me. I do look at Facebook occasionally but I am barely interested; I have only have 23 ‘friends' and all but two of them are relations.

Then I remembered that, the other day, I bought a new torch by clicking on an advert that had popped up on my Facebook page. Eerily, I did need a new torch and had looked at some on other websites; I suppose my internet history allowed Facebook to target me precisely, and, as it turned out, successfully.

So Facebook is creeping into my life. Mind you, a good friend of mine, almost sixty, who loves Facebook, gave it up for Lent.  She didn’t make all forty days, but it was a sound idea.