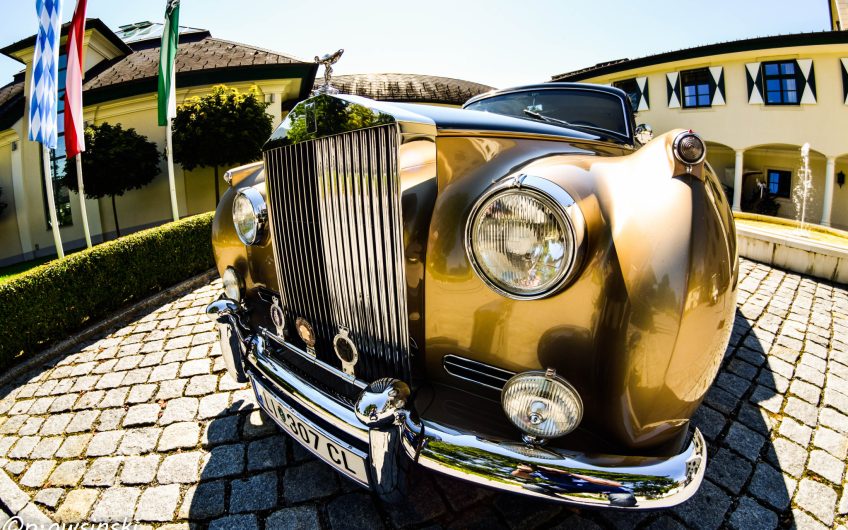 A fellow oldie friend living on a nice street in London was surprised a few days ago when looking out of the front window she noticed two gentlemen under her Honda Jazz. 'Perhaps they're looking for a cat?' she thought.

Indeed, they were - but it wasn't the purring kind.

Although torching off catalytic converters from modern vehicles is common in the suburbs, it is to most people a perplexing crime, and befuddling to the police.

It would have been mysterious to me also, were it not for the fact that my day job is as a metal merchant.

In fact, a year or so before, I was sitting quietly at my desk when there was a knock at the door. Upon answering, I was faced by two coppers, one female, holding up their badges at face level like a scene out of Line of Duty.

As my legs turned to jelly, I remembered a shipment of precious metals scrap I had recently shipped to a refinery in Gloucestershire. Was it possible the cargo had been stolen goods I wondered? Or had I inadvertently committed some ghastly VAT error?

'We're from Woking Police and there's been a spate of catalytic converter robberies in the area', they said by way of introduction. 'We looked up metal merchants in the book and you were the only one that came up'. 'You can't tell us what the criminals are after, can you?'

At this point life was beginning to come back into the legs and I offered them a cup of tea while getting out a pencil and a piece of paper. Who after all does not like to be asked a question about their specialist subject?

'Well, it works like this', I told them. 'Your catalytic converter converts exhaust emissions of carbon monoxide from your petrol engine to safe carbon dioxide or, in diesel cars, reduces nitrogen and oxides'. How is this done? By pushing exhaust through a ceramic honeycomb coated with a micron layer alumina containing the most precious elements in the world - platinum, palladium, or rhodium'.

But you can't see any of this. All you see is a can made of high-grade heat resistant steel. Usually, the criminal will be waiting for you to be safe in doors watching Netflix before he acts, but they are getting more brazen. Once the cat has been whipped off all the cans are taken to a yard for de-canning to get at the valuable white substrate, like trying to get the innards from a lobster claw.

So now for the numbers. For anyone who has only come across the word in relation to Bruce Forsyth and 'Sunday Night at the London...', you need to know that 'palladium' (no 46 in the Periodic table) and its sister elements, Pt (78) and Rh (45) are rare in nature and highly valuable.

It's not hard and fast, but loadings of these incredibly rare elements, the majority of which come from only two places on the globe, Russia (palladium) and South Africa (platinum and rhodium) can be as little as 2 gms and as high as 15 gms per cat depending on vehicle.

At the time I was quizzed by our local constabulary, palladium was worth about $32 per gram and rhodium $64 per gram. One tonne of crushed honeycomb would have a precious metal content value of about $112,000 for the palladium and $32,000 for the rhodium. Today the same quantities of the same elements total about $616,000. The weight losses and refining charges will reduce this value by 15% but a professional metals person will mitigate the losses as much as is metallurgically possible.

The bottom line is that nicking and de-canning the catalytic converters of 500 Honda Jazzes makes sense. It makes you wonder what percentage of Kwik-Fit's profits come from their speedy service and how much from collecting all that lovely powder?

Will Boris ban Christmas, like Cromwell? By Paul Lay

The joy of birds in lockdown New York

The day Charles II was restored to the throne