The answers to the 2021 Christmas Quiz - Marcus Berkmann 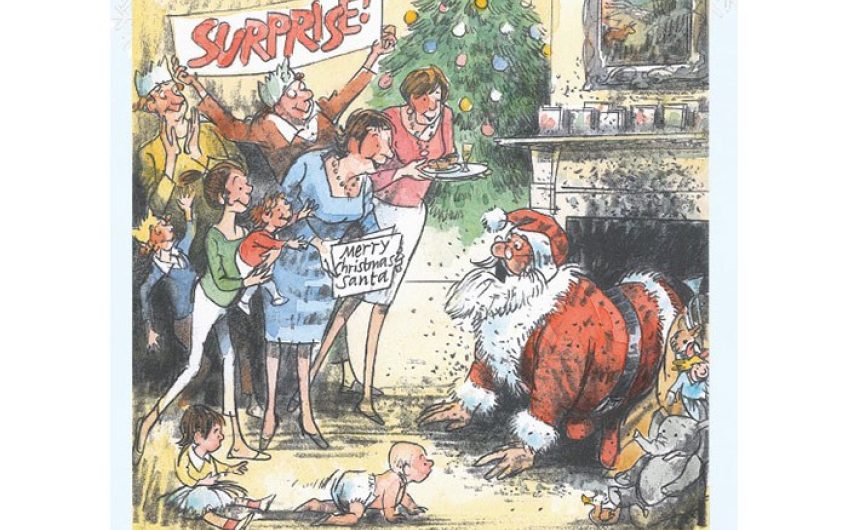 1. Which female newsreader and TV presenter was the first winner of Strictly Come Dancing, back in 2004?

2. Marlboro cigarettes get their name from Great Marlborough Street in London’s West End, the road on which Liberty’s can be found, because that’s where they were first made. Is that true or false?

(Philip Morris was a British tobacconist, and that’s where his factory was.)

3. Which British newspaper, in 1900, became the first anywhere in the world to be able to boast a circulation of one million? It’s still with us.

4. ‘All my life I’ve been waiting for someone, and when I finally find her, she’s a fish.’ A memorable line from which 1984 film comedy?

5. Who kept a diagram of the London Underground under his pillow every night, just in case he should awake having solved one of the structural problems that bedevilled him, such as where exactly to put Mornington Crescent?

(Who designed the Underground map.)

6. Only one day of the week, in English, is named after a Roman god. Which one?

(After Saturn, the god of agriculture and the harvest.)

8. Which English Romantic poet’s mother, sister and lover were all called Fanny?

9. Who did Richard III dismiss as ‘an unknown Welshman’?

10. Which London palace is the monarch’s official home?

11. Which fictional detective had a servant called Magersfontein Lugg and was portrayed by Peter Davison in two BBC series of 1989 and 1990?

13. Who, after 1960, only took showers if she had no alternative? If she did have to take one, she left the shower door open, together with the door to the bathroom, having first locked all other doors and windows.

14. Which are there more of in the Oxford English Dictionary: words ending in

-ology, or words ending in -ography?

A: Words ending in -ology.

15. Who was the first person to be buried in Poets’ Corner in Westminster Abbey? It was in the year 1400, although it was bureaucratic service rather than poetic achievement that earned him his place there.

16. What is the Irish name for a cudgel traditionally made from the wood of the blackthorn bush?

17. Which vitamin is necessary for the proper clotting of blood?

18. Lord Lucan is now officially dead, 47 years after his disappearance. In his Times obituary, it was revealed that not only was he a classmate of one of the Beyond The Fringe quartet, but that they were good friends ‘who would sneak off to the West End to watch films’. Who?

19. In 1915, what did Albert Einstein introduce as the fourth dimension in his theory of special relativity?

What are middle-aged millennials? - Jessica Repetti