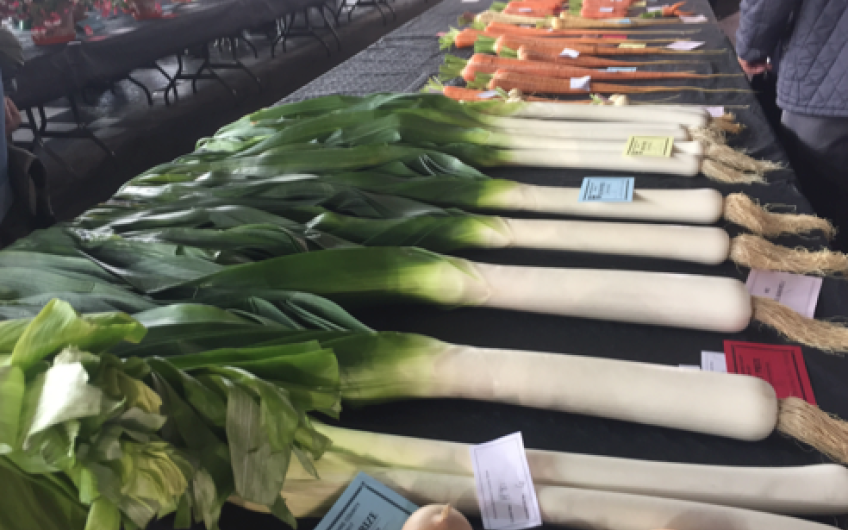 Pictured is the giant leek which came second in the Pembrokeshire County Show this week. How enormous, you may wonder, was the winner?

It is now peak county show season. God, how I adore them. The combination of attractions is unique. In a brief few hours at the show in Haverfordwest, I examined the giant vegetables, saw some men on motorbikes flying through the air, marvelled at a rare breed cow and watched Shetland ponies being ridden by little girls, while their mothers led them round a ring on a rein.

It could all be a bit twee and artificial. But the pleasure comes from the fact that it is all completely genuine: every aspect of the show, from the ponies to the giant vegetables, was taken seriously, even while there was a general summer jolliness in the air.