The death of the Oxbridge don 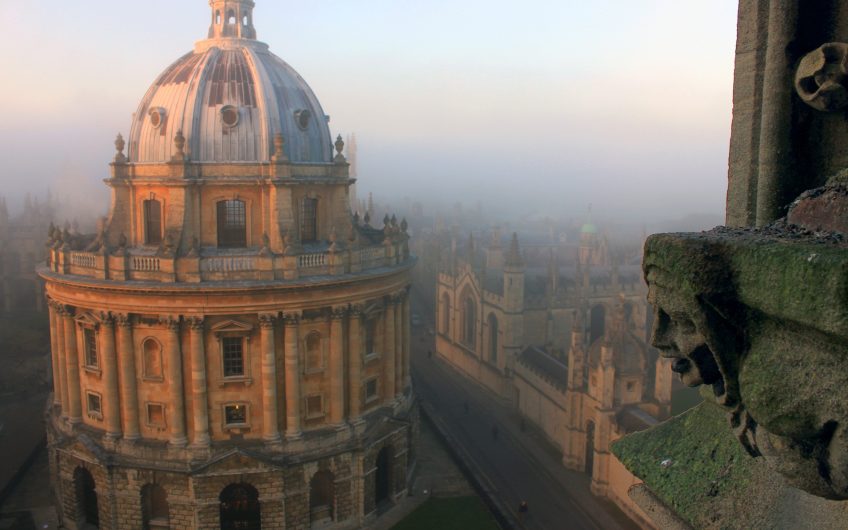 They were of a distinctive type: bachelors, dressed in an old-fashioned way, conservative and obsessed with their colleges. They are the last echoes of 20th century figures like Maurice Bowra (1898-1971), the don friend of Evelyn Waugh who is said to have inspired the country house don, Mr Samgrass of All Souls, in Brideshead Revisited.

More than anything, though, they were devoted to their undergraduates. Because they had no children and adored their universities, they also gave huge amounts of time to undergraduates, often at the expense of writing great books.

While more ambitious modern dons appear on telly, or write unreadable bits of research to charge forward in their careers, these old-fashioned types concentrated on teaching - which was the original point of universities. In the 13th century, 'universitas' meant the total number of those entitled to teach in the first medieval colleges. The first universities were essentially teachers' guilds.

At a time when lots of undergraduates get no one-on-one teaching at all, it's time to remember the best of all university teachers.

Achoo! And achoo again! But why and what for?