The decline and fall of Eng Lit – Liz Hodgkinson 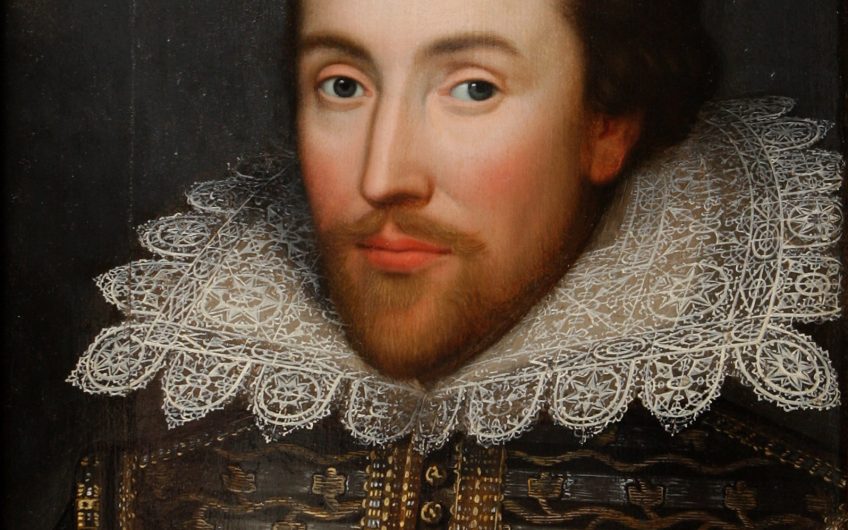 The number of new undergraduates starting an English literature degree has collapsed by a third over the last decade to only 7,000. How sad, says Eng Lit graduate Liz Hodgkinson

In my young day, the 1960s, Eng Lit was a wonderful wheeze. You studied a number of great writers at A level and then, if you were supremely lucky, went on to wallow in them further at university.

For female students, English Literature was by far the most popular degree subject and it was difficult to be accepted onto a good course. You had to have A-level Latin for a start.

Nowadays, the academic study of our own literary heritage is in sad decline. In 2019, 3,500 fewer students sat English literature at A level than the previous year and, in English universities, applications are down by 30 per cent since 2010. It's just been reported that the number of new undergraduates starting an English literature degree has collapsed by a third over the last decade to only 7,000. How sad, says Eng Lit graduate Liz HodgkinsonAt some American universities, the drop is even steeper, with some reporting a slump of over 40 per cent in applicants since 2005.

Why? One reason is that today’s students don’t see any point in studying a subject that won’t directly lead to a job. If you’re spending £9,000 a year on getting a degree, you might as well learn something that is going to make you money at the end of it, such as engineering or law.

Another factor, say students, is that you might write an essay on a long-dead author that does not please the examiner and for which you will get low marks; whereas, if you take an exam in maths, your answers are either right or wrong, no question.

It isn’t just youngsters who reckon Eng Lit is a waste of time. Some people of my own vintage are asking whether there is any point of studying writers on a degree course when you can just sit down and read their books anyway. We need scientists, they say, not poncy English graduates.

But there is a world of difference between reading a book at your kitchen table and embarking on a critical study of it. I am so grateful for the chance to have studied Chaucer, Piers Plowman, Beowulf, Paradise Lost, The Faerie Queene and Elizabethan dramatists; works that would have been too daunting for me to tackle by myself.

And Eng Lit isn’t just about reading books in your spare time. It’s also about getting into the minds and imaginations of geniuses, learning about their world view and, along the way, history, psychology, sociology, religion, attitudes to life and death and human interaction, as well as enjoying the fun and humour. True, some Anglo-Saxon and medieval works were dull and difficult but that was all part of it; rigorous disciplines have to be forced on you when young and they prepare you for sustained effort in later life.

And don’t forget that brilliant scholars like JRR Tolkien and CS Lewis plundered those ancient texts to produce the thrilling sagas we love to read today.

I can understand why today’s students want to do something practical to ensure a good salary on graduation. But it will be a major tragedy if nobody studies our great literature of the past. And, without students or academic departments to delve into them, these works will just disappear. Nobody will read them just for the sake of it.

As recommended by chickens

The 2,500th anniversary of the Battle of Thermopylae – the peak of Spartan heroism