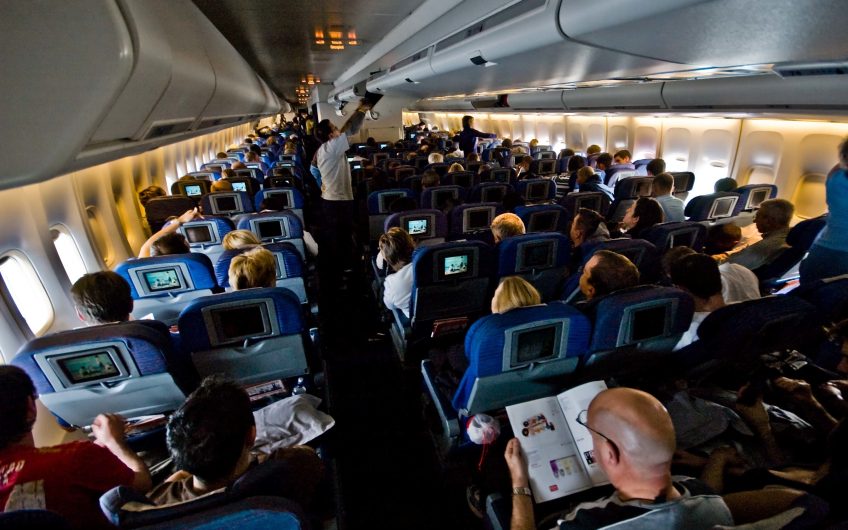 At the boarding gate, The Oldie's staff toasted a fine holiday in Amsterdam with one last round.

As glasses chinked, Schiphol Airport’s tannoy hums into life. Through it an irritating voice announced, ‘The 1910 flight to London Gatwick has been delayed until 2315 due to traffic restrictions at Gatwick.’

And yet, half an hour later, we were still herded onto the plane for more waiting. Right at the back we were. But at least we will be home that evening – or so we thought.

An hour later came the false dawn. 'Take off in half an hour,' says the pilot.

Another ten minutes pass before a grovelling apology reaches the cabin, followed by the news that the flight has been cancelled. Only Gatwick-based crews are being permitted to take off and land.

Well, that’s just great. Flight cancelled and at the back of the plane.

Everybody checks the news, desperate to find who is to blame. It’s so much easier when there is. Problems in Gatwick’s control tower? Two planes colliding in the queue for the runway? No one knew and after five minutes no one cared. We were stuck.

But that baffled us all was why they dragged out the torture. I say ‘they’ because it seemed all parties involved took every possible opportunity to slow the news down; and there were no attempts at helpful advice.

The back and forth was the worst of it. The good, then the bad. Any delay is code for ‘brace yourself – there’s worse to come’. But the false dawn I don’t get. The ten-minute gap between a cause for jubilation and another for splenetic rage. Only an undiagnosed sadist would do such a thing, surely.

There ensued two hours of frenzied suggestions, including the idea of getting an overnight coach or renting a car and driving back to London - Calais being only a helpful three hours away. Then, finally, at 11pm, the help desk explains how to claim free accommodation. But it is another hour and a half before we can confirm transport out of what now feels like Saigon.

As I write this, 15 hours later, ill-feeling for Gatwick still not quite subsided, in my free hotel room, kingsize bed included, munching on a sandwich from room service, I have to take my hat off to the airline. It hasn’t been all bad.