The delicious history of clubs and blackballing 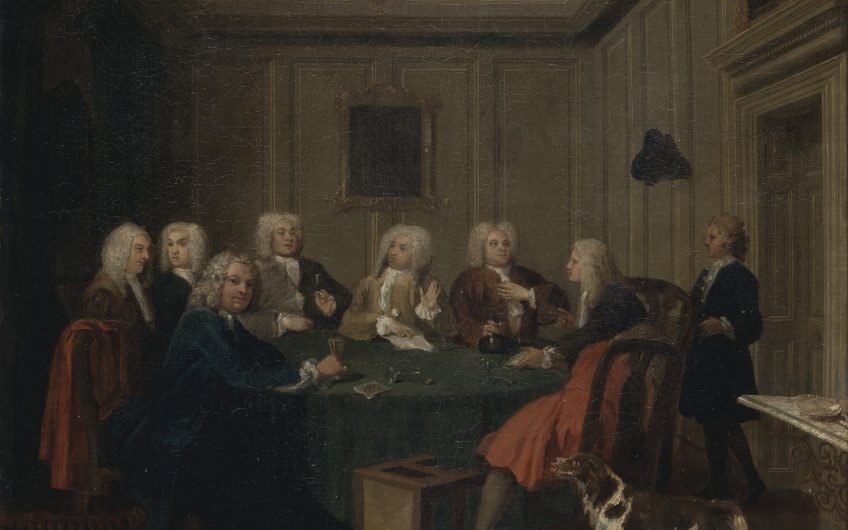 The publisher William Cash has just been blackballed from the Garrick Club for a supposed offence that is straight out of PG Wodehouse.

Cash – who, I confess, is a pal of mine – is clearly innocent of the charge that led to the blackball: that he supposedly gatecrashed Royal Ascot using the club badge that belonged to his father, the eurosceptic MP Sir Bill Cash.

I've now heard the full story from a friend of William Cash. Cash was in fact given written permission by the Garrick Club Secretary to attend Ascot as a club guest in 2015. So off he went to Ascot with his Garrick Day Badge – not realising, because he hadn't been told, that it didn't entitle him to order drinks (which he was charging to his father's account in any case).

When Cash went up before the Garrick Candidates' Committee, he was completely exonerated over the misunderstanding and his name was approved for consideration for membership. But when his candidacy was put in front of the General Committee, endorsed by 80 signatures of support, the exoneration wasn't made clear; nor was it made clear that he'd been wearing a Day Badge issued by the Club Secretary in his own name; nor that he hadn't been told the rules about guests nor ordering drinks.

These huge rows over tiny infractions of rules or minuscule slights are nothing new in the delicious world of club blackballing. In 1993, Jeremy Paxman was blackballed by the Garrick Club for being rude to politicians – which was in fact his job. Paxman was supported by John Mortimer, Lord Rees-Mogg and Robin Day but to no avail.

In 2017, at the Savile Club, they allowed a member, who was transitioning to become a woman, to remain at the all-male club because he’d been a man when he joined. That seems to be the sort of generous approach to membership all clubs should emulate.

The Earl who dug up King Tut - Eleanor Doughty