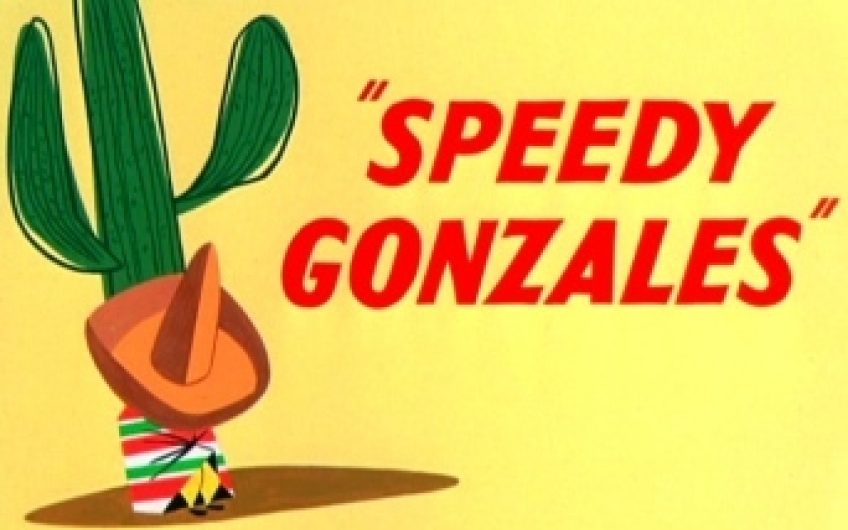 It is a truth universally acknowledged that we all break the speed limit at times, though some deny it. I don’t deny it. Since I passed the driving test -- first time -- in August, 1960, I have collected a speeding ticket roughly once a decade over the last 60 years.

I have paid my fines and taken my points.

My latest offence was driving at 38 mph on a 30 stretch through a straggling Suffolk village while talking to my granddaughter who was coming to stay with us. When the notice arrived from the Norfolk Police “Ticket Office”, I admitted I was the driver and waited for the inevitable £100 fine; only it wasn’t inevitable.

Since 2003, drivers may be offered an educational course instead of a conviction and three penalty points. The course is now priced at £90.00. But it is not the tenner discount on the hundred pound fine that attracts those who choose to take it. It’s the chance to avoid the points.

I chose the course. Wouldn’t you?

But then the problems began. I rapidly discovered that a two-tier system of justice is now in operation, the like of which is unknown in the annals of British law. And it is hitting the old and the poor.

Since the Covid-19 Pandemic locked down the common sense of the British official mind, face-to-face driver education courses have been banned throughout the United Kingdom.

Instead of postponing things until classroom courses can resume, it’s been decided to conduct them remotely, by Zoom.

To do this, you need a computer or a tablet with a camera and microphone built in. If you don’t have or cannot afford them, you need a smartphone that can use Zoom to connect you to the virtual classroom, where the instructor takes his erring pupils through a two-and-a-half hour exposition of their criminal behaviour on the roads.

But not everyone has a computer. For some, a computer is well beyond their means. Many older people have a car but have never seen the need for a computer. Among those who do have a computer, many are unfamiliar with Zoom and maybe have never heard of it.

Not all smartphones are owned by the computer-literate. Many older people use theirs for receiving and making calls and e-mails and the occasional Skype conversation with grandchildren.

But they don’t expect the phone to run their lives. They are not computer wizards. This means that even if it is offered, they cannot take an on-line driver education tutorial, even when they have paid the £90.00 fee.

That’s what happened to me. I have a fairly new desktop computer. I did not want one with a camera, capable of spying on me in my home office. I have read the warnings. My computer does everything I ask of it but it doesn’t have or need a microphone.

I do own an Apple iPhone. I have used it giving television interviews for BBC, SKY and ITV but only under instruction by the technicians at the other end, recording my contributions.

I have never used Zoom. I tried twice to connect to the speed course. The instructions are complicated and require passwords and codes I didn’t have. I did not succeed. The Police were informed that I had “Failed to attend”. This added to my concern. A speeding ticket was in danger of becoming a case for the Supreme Court.

Although I had paid for the course, Suffolk County Council could not deliver it. I was suddenly a second class citizen. There was no equal justice under law.

A very helpful woman in charge of the courses, suggested I ask a friend to help me make contact via Zoom.

But my wife and I -- both aged 77 -- have been isolating ourselves as much as possible without resorting to actual social purdah. If I were to ask anyone into my home, I told the woman, it would utterly negate five months of taking care to neither spread nor contract Corona virus.

I was on the point of pleading “Not guilty” to the speeding charge, in order to explain to a bench of lay Magistrates that a two-tier system of justice was now depriving those lacking modern technology of the chance to avoid convictions, fines and penalty points, in the hope that ordinary people would see the injustice of it all, when the County Council woman used her common sense to come up with a solution. It had been there all the time.

She promptly arranged for me to go the Driver Education Centre in Ipswich. The staff were there. A desk had been “sanitised” for me to sit and take notes.

The instructor, in a black mask, went through his standard presentation, telling me in 150 minutes that it was a bad idea to speed, information that could have been conveyed in 15, with time left over to whistle “Dixie”.

When I asked him at the end what was happening to other people who found on-line communication impossible, whether because they were old, poor or incompetent, he admitted it was a big problem. So far, family or friends were being asked to let the drivers use their computers, even though, as he admitted, that seriously increased the risks of infection.

This is not just another example of the craziness that infects almost every aspect of life in the Paranoia State we now inhabit. It’s more serious.

It’s a blatant example of unequal justice and although it may appear trivial - just another speeding ticket -- it clearly illustrates the inability of those given power over us to exercise that power with compassion and common sense, which would be the hallmarks of a society in which the ordinary person is not regarded as an easy source of extra revenue.

As we all know, the money from speeding fines and fees for driving courses is, in reality, just a another source of government income. It’s a stealth tax that contributes little or nothing to road safety and does not even bother to hide itself.