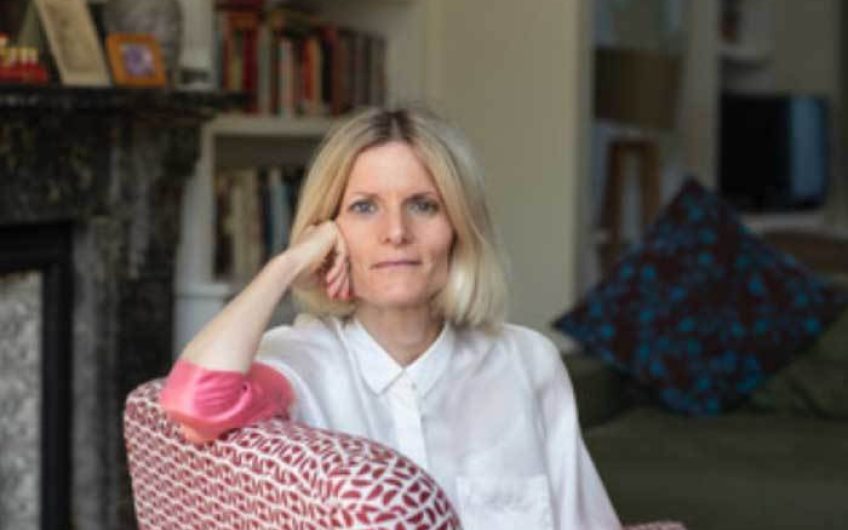 Carrie Johnson has been talking about the sadness of her miscarriage. Julia Bueno, who miscarried twins and has written a book on the neglected subject, recalls the grief she shared with her mother

I spent many years thinking about the experience of miscarriage before writing my book, The Brink of Being, published last year.

This is partly because of my own unforgettable and unhappy memories of pregnancies going ‘wrong’, but also because of the 15 or so years I have spent, as a psychotherapist, talking to women and couples about their own anguish of pregnancies not reaching the hoped-for trajectory of a live birth.

Miscarriage is not uncommon – we think it affects about one in four pregnancies – nor is it uncommon for it to cause a profound and long-lasting grief for a child that may have nestled in an expectant parent’s mind for months, if not years. Yet, despite improvements in medical care and general sympathy for the event, it still remains little-understood by those lucky enough not to know of it, and it has been long relegated to the bottom of the pecking order of griefs.

While the main focus of the stories I share in my book is upon the once-pregnant woman, I also explore the potential effect of miscarriage upon partners, and upon other family members of a bereaved couple. I know that such perspectives are often not considered at all, yet I believe that they should be. In particular, I write about the potential impact of miscarriage upon a potential grandparent – using my own mother as one example.

My mother had miscarriages after I was born, and I have no doubt that my own touched upon her memories of those painful episodes. While miscarriage is only relatively recently recognised as a bereavement worthy of appropriate acknowledgement and care in hospitals, forty years ago this was far from the case. She – and her friends – received far less consideration than I ever did, and was afforded barely any space or time to grieve for what may have been.

But I also know that my miscarriages caused more than a reactivation of sadness for her own. Her overwhelming feelings were a tangled mixture of pain for me, for my husband and for her lost grandchildren. She was most intimately involved with my first miscarriage as it abruptly ended my first pregnancy, and it was an unusual one of twins. Over 22 weeks, and because of repeated scans and fraught hospital admissions, my mother grew to know her grandchildren-to-be better than other grandparents may well have done. The vast majority of miscarriages happen before 12 weeks, while my first of four ended nearer to the edge of the boundary between miscarriage and stillbirth, at 24 weeks.

As my belly rapidly expanded, her two new grandchildren grew more in more in her mind, too. She thought, with me, about how to handle a double buggy and feeding two at once, while amassing a collection of tiny matching outfits. And when it came to the birth – and simultaneous death – of my babies in a hospital labour ward, she was clear that she wanted to meet them. When she did, she named them in her mind for fear of their arrival in heaven nameless, while I reeled in shock, and resisted the truth of what had just happened.

She has stated to me that my first-borns will always be a part of her life, yet no one ever said to her, ‘I’m sorry for your loss,’ as no one treated what had happened as deaths in her family. Of course a bereaved expectant parent bears the lion’s share of distress after miscarriage, but I think it’s always worth considering if this distress ripples out further, amongst other close family members.