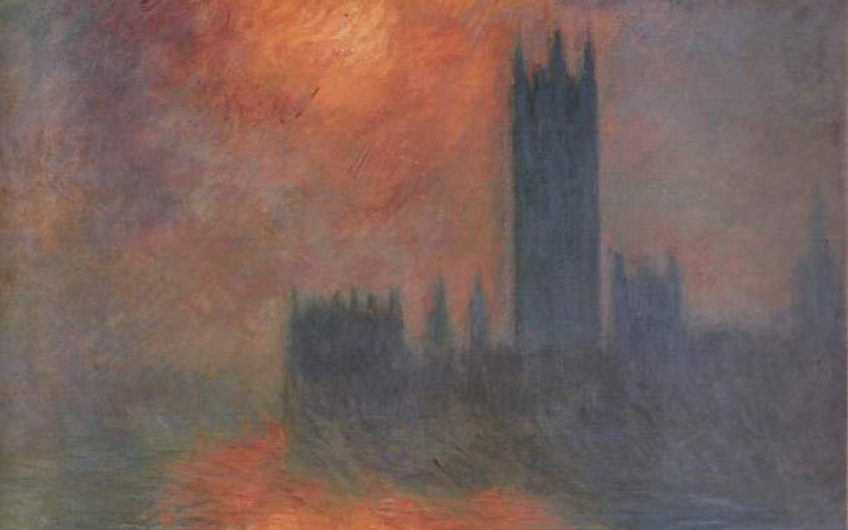 It’s hard to avoid a touch of schadenfreude watching a new generation of sanctimonious MPs who replaced the clumsy fiddlers and frauds brought down by the last row, sinking into the expenses mire, as their predecessors did ten years ago.

Perhaps we should make it a festival every decade because the most striking thing about the present row is its continuity with the first. Hypocrisy still rules and, as long as it does, the rows will go on. The public expects MPs to work for peanuts. Journalists become moralistic about other people’s expenses and MPs are easy meat, being as naive over expenses as they are about Brexit. Governments, fearing a deluge of demands that MPs should only get the same raises as pensioners, never dare to pay MPs adequately. Last time the whips comforted their flocks by letting them make it up on expenses. Not being as skilled at that fiddle as journalists, businessmen and commercial travellers, the MPs make a mess of it.

The Daily Telegraph then appointed itself the conscience of the nation and published the results and all Hell broke loose, pouring a torrent of abuse on MPs. It was like a Hammer Horror movie. I made the mistake of trying to explain, which only amplified it. I remember the abuse on the internet, particularly a long stream of abuse about my provision of a toilet to avoid my staff of three having to pee on the carpet. It did no good because the assumption was that staff salaries were financing luxurious living on the part of MPs.

It’s true that some claims were over the top. Claiming for a bottle of whisky had constituents shouting and demanding a drink in the street. One for Fox’s Biscuits meant that every fishermen’s delegation brought me biscuits. Claims for moat-cleaning or wisteria-trimming were greedy arrogance as were some of the housing fiddles, but they were mainly Tory attempts to maintain the standard of living to which they were accustomed.

Of course only Labour men went to jail, because they couldn’t pay back the money as Tories could. I could too because I had a working wife and coughed up £11,000 for a mistake made by Barclays Bank which had put my mortgage increase on a repayment basis against my specific instructions, but others were unfairly punished in the rush to mob justice. Elliot Morley had left his expenses to his wife to do and she’d made a mistake. Dennis MacShane was doing a ministerial job in Europe but there was no room to pay him as a minister. He couldn’t be added to the payroll.

The whole business was clumsily handled when Gordon Brown and David Cameron both turned sanctimonious to protect their own reputations. They threw MPs to the media wolves, ruining careers and ending respect for MPs. The new row is the result of their efforts to put MPs on a tight leash and enforce morality by imposing IPSA with its inflexible rules while doing nothing about the real problem. MPs are underpaid.

IPSA began badly by treating MPs as criminals, plastering its office with warnings that assaults on its staff would be sternly dealt with, imposing inflexible rules and demanding repayment of any increase in property values, a proposal which proved impossible to enforce. All this built up anger among MPs, without protecting them from the public conviction that whatever they were paid, it was too much.

It fixed a mean salary and then increased it by piddling amounts, while top salaries and those of the people MPs dealt with – headteachers, doctors, council officials – all shot up. So did the cost of housing in London, though the allowances didn’t keep pace. Just the situation to ensure fiddling on a Hallé Orchestra scale.

So, with the MPs’ work load increasing, we’re back in the old trap. MPs feel aggrieved, supervision is resented, government cowardly, and journalists keen to do Parliamentarians down. There’s every prospect of similar rows every decade unless the pay problem is solved. This could run and run but I probably won’t be here to comment on the next episode.

The female surrealists were talentless