The joy of coupling - Johnny Grimond 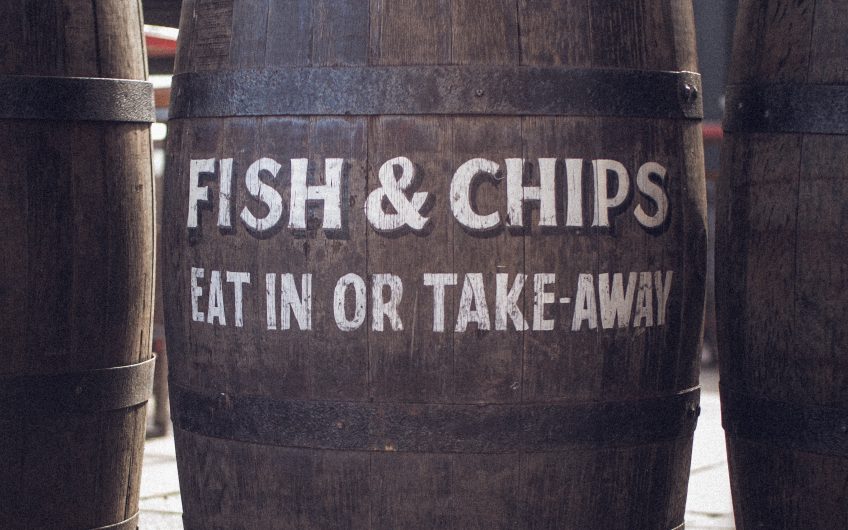 ‘Teapots and Quails, Snuffers and Snails’ - Johnny Grimond explores the nuances of coupling

It was the dog that got me thinking.

Watching her streak across a field, I realised that ‘running’ was an inadequate description. Every few yards, she would take to the air with all four legs off the ground. Her exuberant flights were better expressed as ‘leaps and bounds’.

But what’s the difference between a leap and a bound? Why not just ‘leap’, or just ‘bound’? My economical instincts said one was enough, and the two together were simply a lazy cliché.

I was wrong. Sometimes a pair can be better than the sum of its parts. No one understood that better than Edward Lear, who wrote more than two dozen verses to the metre of ‘Teapots and Quails,/ Snuffers and Snails,/ Set him a sailing/ and see how he sails!’ You’ll find no clichés among the ‘Bonnets and Legs,/ Steamboats and Eggs’, ‘Puddings and Beams, Cobwebs and Creams’.

Just as pleasing to me are many familiar pairings that some might call clichés; others idioms. I like ‘rough and tumble’ and ‘slap and tickle’. I’m less keen on ‘first and foremost’ (pointless repetition) and ‘part and parcel’ (confusing), but I’m happy to believe that ‘time and again Darby and Joan were going at it hammer and tongs’.

If they were not seen out and about, they may have been using their pestle and mortar, rigging their block and tackle, or mending their rack and pinion.

On writing this, I realise that parts may seem slightly saucy. If so, that may be because pairs are so much a part of human make-up and procreation. If you think it all started in the Garden of Eden, you can attribute ‘love and marriage’, which of course go together like a horse and carriage, to the original couple, Adam and Eve. And don’t forget that the animals entered the Ark two by two.

If you prefer a more Darwinian account, you must still believe that our existence has until recently been wholly dependent on coupling. And for some reason we have ended up with two eyes, ears, arms, legs and so on, all of which remind us of the merits of things that come in twos, and the knowledge that not many come in threes, fours or fives.

In any event, the pleasure of coupled words is not reserved for the dirty-minded. Food-lovers can delight in sausage and mash, steak and kidney or fish and chips. Some may add Lea & Perrins; others gin and tonic.

Few will refuse bread and butter. Many can be found in the Elephant and Castle, the Rose and Crown or the Coach and Horses.

Nothing special about these combinations, you may say. But take away one half of a good coupling and you’re usually left with something less agreeable. What would the foundling Daphnis have to talk about if deprived of the foundling Chloe? Acis, a shepherd, would be lumbered with someone much more ordinary but for the sea nymph Galatea. And Castor would be a mere chair wheel if he weren’t linked to Pollux – and probably with no place in the heavens either.

Surprisingly, places also come in pairs. When ‘Tobago’ is joined with ‘Trinidad’, each becomes more exotic. That’s not true perhaps of ‘Hayes and Harlington’, but both couplings bring a pleasing alliteration.

‘Ross’ too is combined with a place, ‘Cromarty’, and also a person, ‘Somerville’. ‘Dean’ is linked with ‘Pearl’, in the company, and with ‘Torvill’, in the performer. Businesses are rich in partnerships and mergers, many remembered nostalgically, at least by me.

Marshall & Snelgrove, Derry & Toms, Wylie & Lochhead: these are the stores of my childhood. And look at what happened to ‘Debenham’ once it had lost ‘Freebody’, and with it its soul.

New couplings come along all the time. ‘Test and trace’ is one, ‘Ant and Dec’ another. But will they last? Note that few enduring couplings can be readily reversed – except perhaps ‘bacon and eggs’. ‘Cream and strawberries’ is a rarity.

Pearls of wisdom from Shirley Hughes, who has sadly died at 94

Celia Birtwell, the girl in the picture - Louise Flind