The MP with a taste for bull-fighting 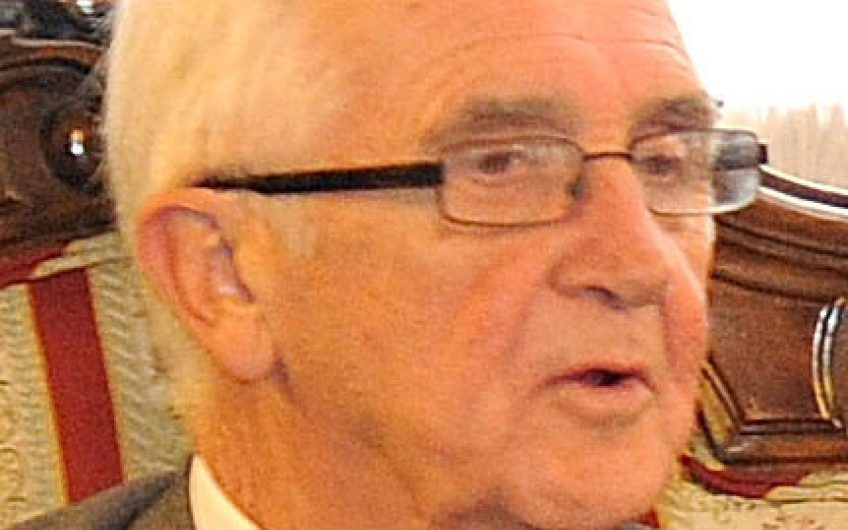 The obituaries of the former Conservative minister, Lord (Tristan) Garel-Jones, who died earlier this week, referred to his early years in Madrid and his Spanish wife. But there was only a brief mention of his enthusiasm for the bullfight.

He contributed to a bullfighting column in The Spectator after his retirement from John Major’s government. However, while he was Lord Commissioner of the Treasury, he risked embarrassing his prime minister (Mrs Thatcher) with a public display of his aficion in Madrid.

He was staying at his summer house near Madrid in August 1985 when he attended a bullfight at Colmenar Viejo, on the outskirts of the city. One of the matadors, 21-year-old José Cubero Sanchez, known as El Yiyo, was gored by a bull’s horn through his heart and died shortly afterwards.

Garel-Jones decided he would like to attend El Yiyo’s funeral - not, of course, on behalf of the British government, but a photograph of him at the graveside in a Spanish newspaper would have caused deep embarrassment in London and might have led to his resignation.

When the British ambassador, Nicholas Gordon-Lennox, heard that Garel-Jones had been at a bullfighter’s funeral, he erupted and had the strongest words with the Lord Commissioner for having behaved so irresponsibly. But the story never got out. 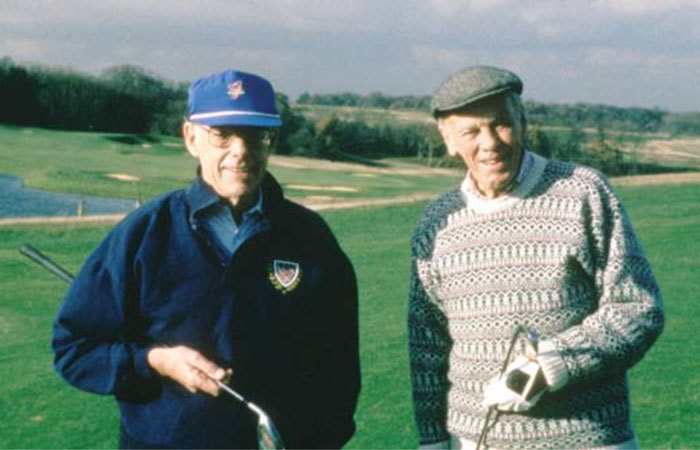 Don’t mind me, I’m very low down the food chain 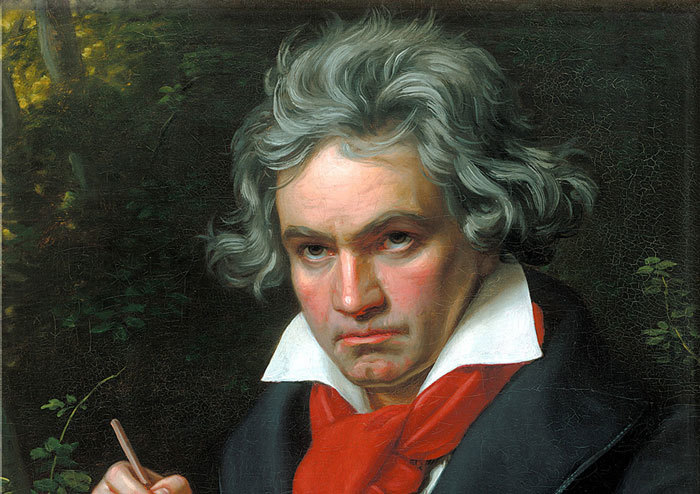 Why was Beethoven quite so brilliant? 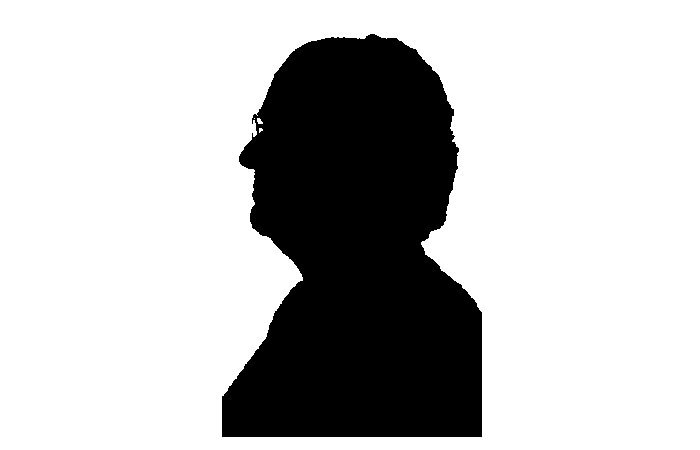