The Oldie’s most remote subscriber 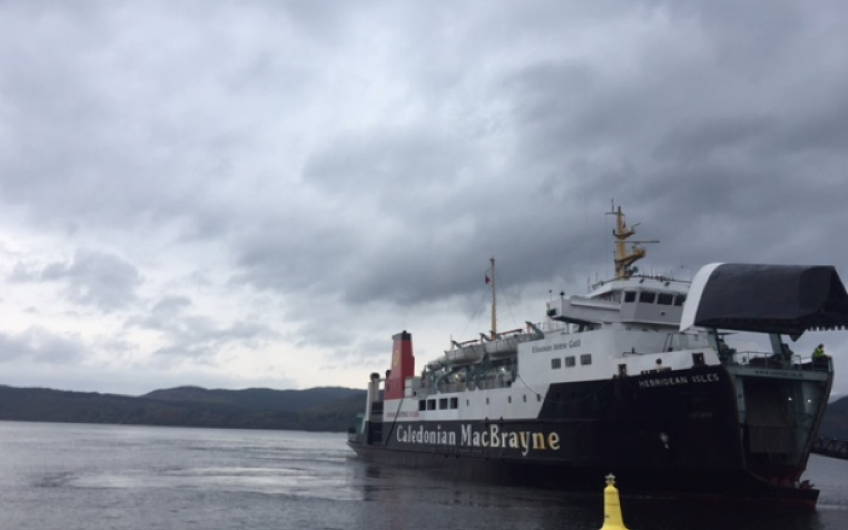 I ought to make clear that this was not the sole purpose of my trip, as romantic as it sounds. With the best will in the world, I’m not sure The Oldie could – nor would be sensible to – bankroll staffer trips to remote or foreign destinations to meet the readers we’ll never encounter at our Literary Lunches. What’s more, where would it end? A trip to meet the magazine's most tropical subscriber? ­It would at least create blog fodder for months.

My meeting with The Oldie’s most remote subscriber was a result of superb serendipity. I was on the Isle of Jura for work and pleasure (more to come in the February issue).  Rose, an old friend of my mother, had taken up the linchpin role – in a community of 200  – of postwoman, and we had agreed to meet for barley broth at The Antlers tearoom. Rose asked how I entertained myself in London. I geared up for my speech on The Oldie: its USP (‘an antidote to a society obsessed with youth culture’) and my defence statement (what business I had as a youngish person with the magazine). No need! Rose was well-versed in all things Oldie. There was a subscriber on the island, and Rose had a mutually beneficial monthly arrangement – she’d drop off the magazine, then inherit the back issues.

Patty the subscriber, Rose explained, had recently suffered a stroke and was no longer able to read The Oldie herself. Instead, it is now read aloud to her by her children. Like any dedicated staffer, I had a copy of the The Very Best of the Oldie to hand. Knowing the trouble a few of our London readers have had sourcing a copy, I felt confident that remote Patty would not have secured her own; and, therefore, a good present? Rose, Mum and I bundled into the car. The Giving Ceremony was, to say the least, unrehearsed. As we lined up like the Von Trapps in the sitting room, I gave an off-the-cuff address, unthinkingly quoting a line from the Times Diary about its being ‘wipe and dribble friendly’ before presenting the glossy bookazine.

Whether Patty enjoyed the visit as much as I did is tricky to say – I do at least hope it wasn’t a total exercise in my own gratification. I first explained in my inaugural post of the burgeoning series ‘Chronicles of the Oldie Youngster’ how I do so enjoy meeting the readers.

With the Oldie of the Year awards approaching, the judges (Gyles Brandreth, Craig Brown, Roger Lewis, Maureen Lipman, John Lloyd, Rachel Johnson, Anne Robinson, Harry Mount and James Pembroke) have been racking their brains to curate a line-up of the very finest oldies in the land – from the little-known to the very well-known, from showbiz to local heroes. Now is as good a time as any to think about a few of our exceptional readers and their stories. Readers, you have been warned. If you live anywhere with superlative conditions (windiest, bleakest etc.) I may very well pop by – don’t say I didn’t tell you.

The old are human, too. By Anthony Lipmann