The perils of Zoom 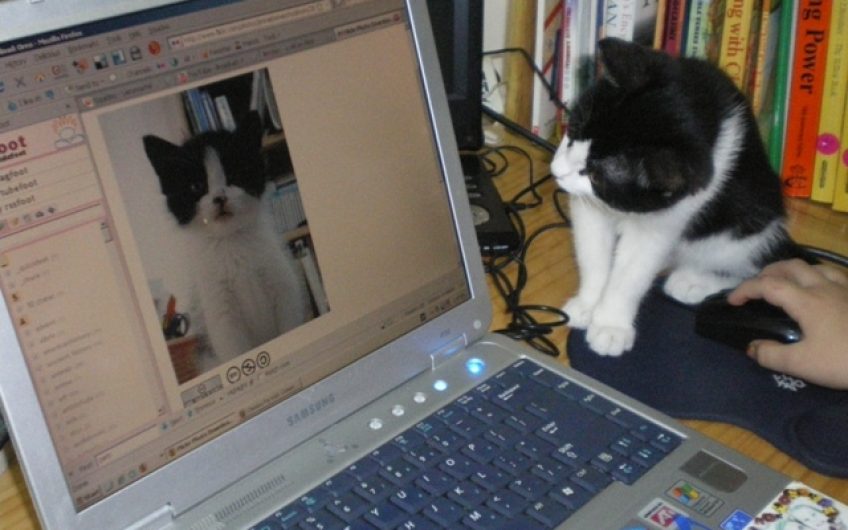 “What’s on your menu today?” I asked my dog-walking friend, Moira, as we watched the dogs frolic in the sunlit morning mist. Moira is working from home. So, like me, she is in the park by 6.00am and we enjoy socially distanced conversation while the dogs do their thing. Moira is not finding working from home easy.

“Oh, it’s going to be great,” she replied with an enthusiasm which seldom characterises her accounts of spare bedroom client account management. “Our CEO has arranged a Zoom class with a meditation teacher. He’s brilliant, apparently, and we can all really do with it. I’ve watched some of his stuff online and I felt this great wave of serenity.”

So I was keen to know how it went when we reconvened in the morning.

Moira was looking more haggard than usual, I thought. She barked at Bonzo who didn’t deserve it and she almost snarled at me when I asked how it had gone.

“Well, it wasn’t all that good,” she confessed. “The meditation teacher is working from home. Apparently, he has five children. I don’t think they are very happy about being at home. At the start, when he was explaining about breathing, we could hear one of them screaming. And then when he tried to get us to focus on a single object like a candle flame, the door flew open behind him and this woman appeared in her pyjamas and asked if he had the baby. Then there was a terrific row between two of the children about who was going to have the computer after daddy so they could play Fortnite. It was quite hard to concentrate on what he was saying. At the end he lost his rag and threw his gong at the screen. Then it all went fuzzy and…..”

I picked up a stick and waved it at Bonzo who leapt at it joyfully.

“The poor man,” I said, actually feeling sorrier for the poor woman.

“I suppose so,” said Moira.

A light, warm breeze blew the dandelion clocks about our feet as we walked. I took a deep breath of unusually low-particulate air.

Moira brightened up. “This walk is doing me good,” she said. “Let’s make it a really long one.”