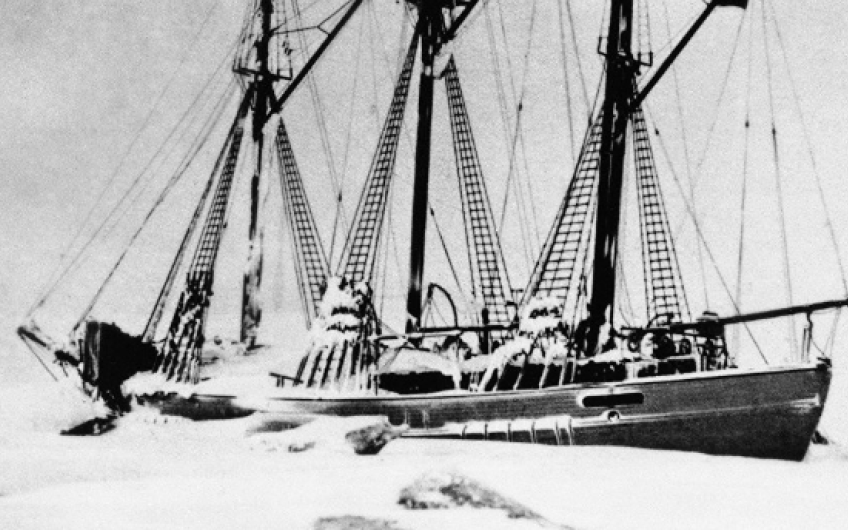 It gave me a schoolboyish thrill to stand on the deck of the Fram in Oslo last week. This is the most remarkable vessel in the history of polar exploration, sailing for three years through Arctic ice with Fridtjof Nansen, then to the Antarctic with Roald Amundsen when he went to the South Pole.

It is a three-masted schooner, almost 130ft long and – I had not realised until visiting the Fram Museum – it was designed by a Scotsman, Colin Archer, who lived in Norway. Following Nansen’s directions, Archer built the Fram with a rounded hull, strengthened with greenheart oak, which was able to withstand the crushing pressure of pack ice.

The museum exhibition confirms the superiority of those two towering figures, Nansen and Amundsen, over poor old Captain Scott. One is reminded that the Norwegians were proficient skiers and knew that in the polar regions you had to have dogs to pull the sledges.

Nansen advised Scott to take dogs to the Antarctic but he wouldn’t listen. Like Sir Clements Markham, the distinctly second-rate president of the Royal Geographical Society, Scott believed that man-hauling your equipment was ‘the true British way’ of polar exploration. To make their job harder, Scott’s party set off for the Pole with ponies, which meant lugging bales of hay for their feed.The ponies’ hooves sank in the snow and they didn’t get very far before they had to be shot.

Looking at the many photographs in the museum’s exhibition, I was struck by the strength of character and determination in Amundsen’s face. In the race for the Pole, he and his men were the professionals, while Scott was the gentleman amateur and, sad to say, an heroic failure. Sadder still, according to Roland Huntford’s controversial book on the two men, while Scott was struggling up the Beardmore Glacier to the Pole, Nansen was having a brief affair with Scott's wife, Kathleen.