How Germany made the Germans 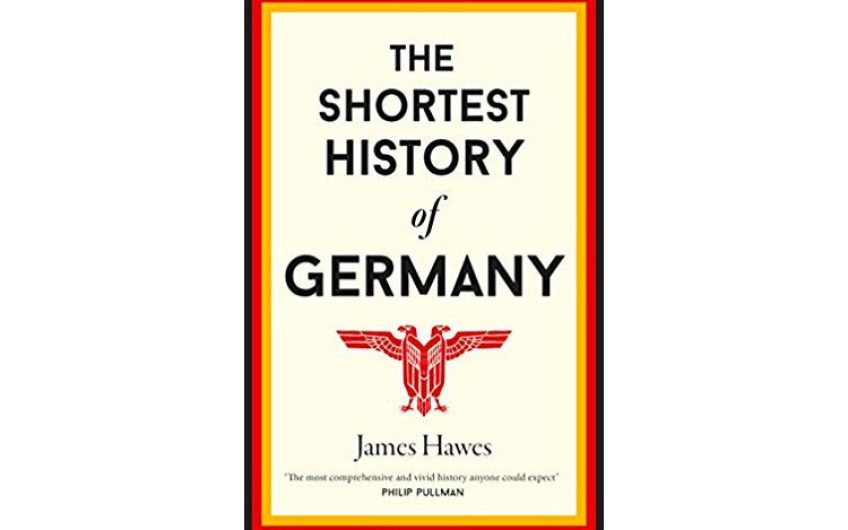 But Wagnerian storm clouds are gathering. A century later, the Teutonic Knights emerged east of christianised Poland. Warlike, pagan heirs to the old, un-Romanised barbarians and financed by traders in the Hansa towns along the Baltic sea, these Easterlings (from which, curiously, the pound sterling derives) came to form Prussia – at first, wholly unconnected with Germans in the west.

Lord for a night

Paralysis is the fast track to an abrupt old age