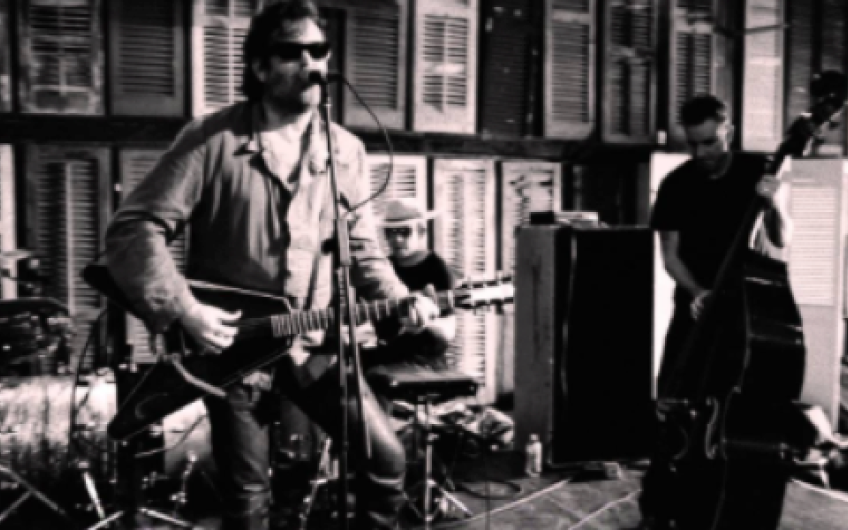 This week, I learnt about the resurgent ‘swamp pop’ movement, aboard a 19th-century paddle steamer on the Thames, or what felt, on Monday evening, more like the Mississippi.

What is ‘swamp pop’? Until Monday, I hadn’t the foggiest. Created in the 1950s and early 1960s in Louisiana/south-east Texas, it’s a mix of tripleting, honky-tonk pianos, undulating bass lines, bellowing horn sections and a strong rhythm and blues back beat. It oozes New Orleans cool and looks great, too: harmonicas, an accordion, a double-bass and an enormous silver washboard are all part of the musical parcel.

CC Adcock, lead singer of CC & the Lafayette Marquis, was the person we were aboard the Dixie Queen Thames jazz boat to see.

I was with a gaggle of music-loving oldies wearing tasselled suede, leather and beady round specs, sippin’ Southern Comfort on the rocks. The previous Friday, CC Adcock had performed at one of their houses, and they were following him round. They were the groupies!

The boat left the Tower Millenium Pier at 5pm sharp. The plank to board was strictly policed, and passengers were being stringently checked. On arrival, I muttered, ‘We’re with the band’; and, instead of the bouncer asking for ID and checking our bags (as is always the case), he replied ‘Cool!’ and let us on. Maybe that’s just what happens when you’re with the oldies and Johnny ‘Snake Hips’ Johnson? From now on, I’ll be changing my tune. 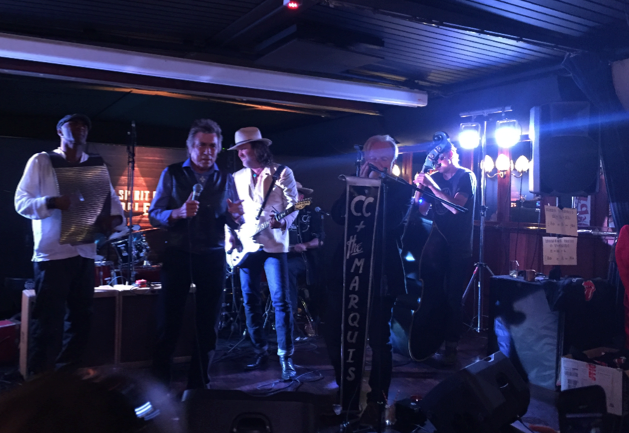 CC & the Lafayette Marquis: pioneers of 'swamp pop' performing aboard the Dixie Queen 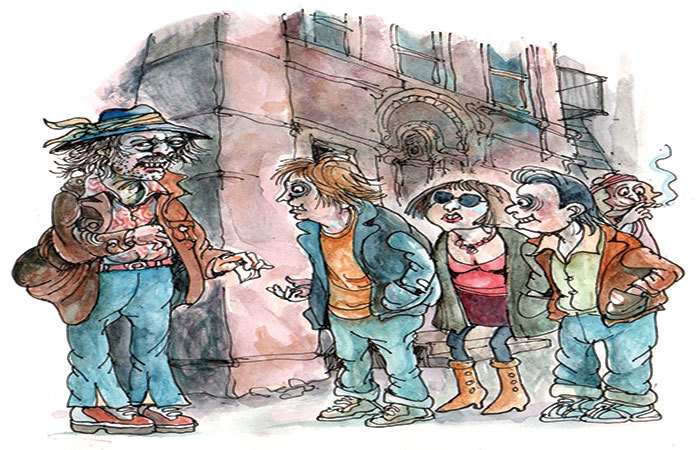 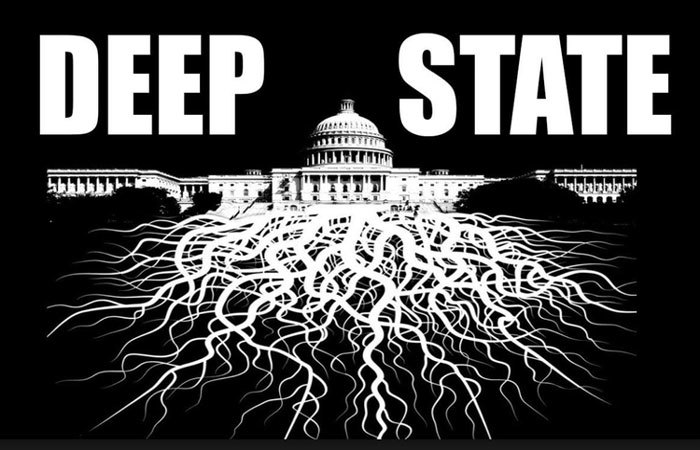 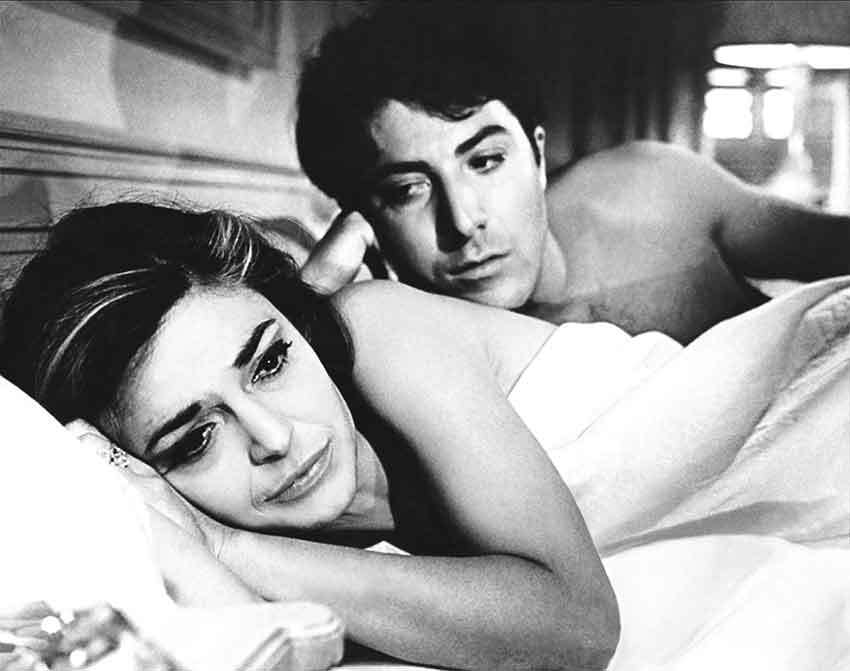