The – very grand – mother of inoculation 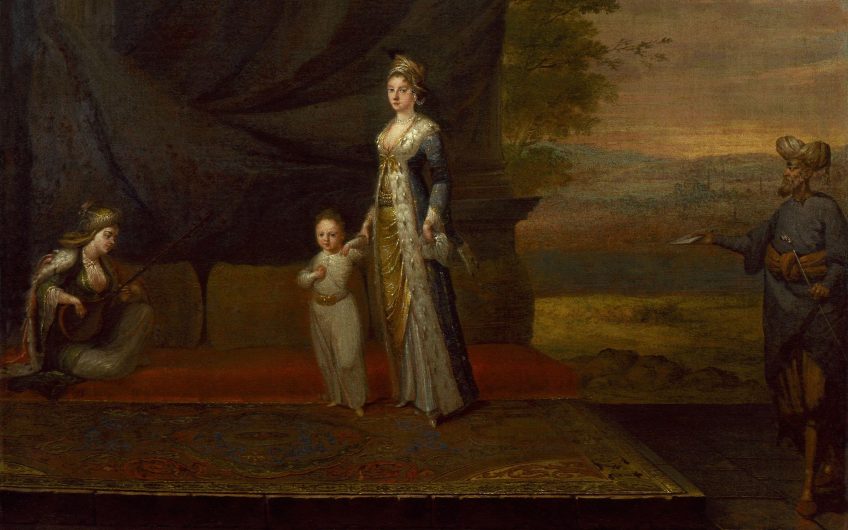 We all want antibodies. But who discovered they could be used to fight infection?

Not, as you might think, physician Edward Jenner but an eccentric, early 18th-century aristocratic lady.

While hanging out in the harems of Constantinople, traveller and woman of letters Lady Mary Wortley Montagu witnessed Turkish mothers scratching children’s arms and inserting pus from an infected blister.

She wrote home, ‘The smallpox, so fatal, and so general amongst us, is here entirely harmless… People send to one another to know if any of their family has a mind to have the smallpox; they make parties for this purpose, and when they are met an old woman comes with a nutshell full of the matter of the best sort of smallpox, and asks what vein you please to have opened.’

Lady Mary was determined to halt ‘the speckled monster’. As a celebrated teenage beauty, her own looks had been scarred when smallpox almost took her life. Her 20-year-old brother had died.

To save her five-year-old son, she tried out the new procedure, which she called ‘engrafting’, writing enthusiastically about this new method.

The British medical establishment dismissed her experiments as oriental folklore. But, a few years later, in 1721, a smallpox epidemic hit Britain. Lady Mary had her three-year-old daughter inoculated – the first person in Britain – and launched a campaign to publicise engrafting’s effectiveness.

Six Newgate Prison inmates were part of a trial in exchange for stay of execution. They all survived. It wasn’t until decades later that Dr Jenner, now credited as the pioneer of immunisation, developed the smallpox vaccine.

But Lady Mary made the first scratch.