The Winner of the Jeremy Lewis Prize 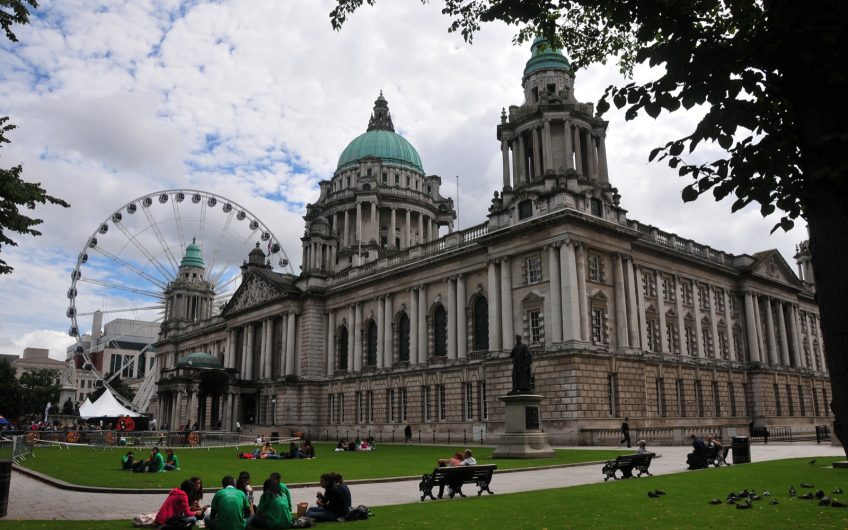 In 1977, I did a tour of Northern Ireland. Not as a soldier in the British Army, but as King Philip of France in a touring production of “The Lion in Winter”, the story of Henry II and his squabbles with his wife and children.

It was enormous fun, despite the fact that the political situation was tense. Our Angevin haircuts often aroused suspicion in pubs but, once we had explained that we were actors and not squaddies, the hospitality flowed.

While playing at the Lyric Theatre in Belfast, there was a bomb-scare late one night at our hotel. A car parked in the forecourt was deemed to be suspicious and we were all evacuated to sit in our minibus in the carpark. A head count was taken, whereupon Derek, the actor playing Prince John, was found to be missing.

“I know where he is,” I volunteered. “He moved his room last night because the pipes were gurgling and keeping him awake. He found an unlocked room down the corridor. I can get him if you want.”

“No, stay where you are,” said the hotel barman. “I’m in charge in an emergency.”

And so it was that Derek found himself shaken roughly awake in the middle of the night.

“Get up and come with me,” the young Ulster lad shouted, a degree of nervousness adding to his insistent tone. Thinking that he was being kidnapped by the IRA, Derek didn’t earn any points for familial loyalty that night.

“Please don’t kidnap me,” he pleaded. “I’m only one of the princes. The King is along the corridor. Take the King!”

“We’ve already got all the others - it’s just you we need,” came the reply. “I’m Sean the barman, you eejit, and there’s been a f**kin’ bomb scare.”

We slept the rest of the night at another hotel. Returning the following morning, we discovered that the army had blown up the suspect car in a controlled explosion. There was no bomb. Sean the barman was sweeping up broken glass and listening to the car radio, which was still working.

Our tour moved on, not without further incident, to Omagh, Derry and Magherafelt. We were due to stay at that same Belfast hotel for our last week in Newry.

Unfortunately, the hotel was burnt down while we were in Coleraine. It wasn’t a bomb, we were told. Almost certainly an insurance scam.

The joy of learning poems by heart

We will remember them