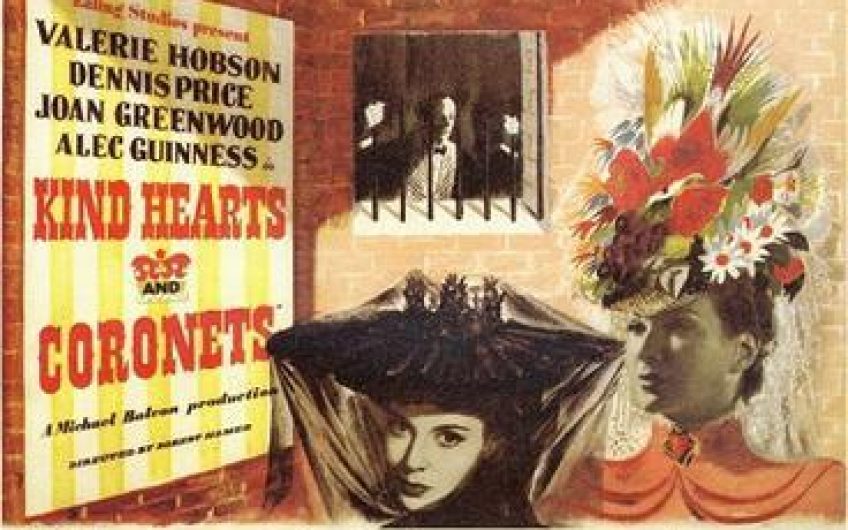 The Heywood Foundation has set up a new challenge:

“What is a key challenge or opportunity presented by the COVID-19 pandemic and its consequences ?”

House-imprisonment means a lot of telly-watching, and recent documentaries display a profound general ignorance about British popular culture and its personalities – the great actors and actresses of the recent past: James Mason, Charles Laughton, Laurence Olivier, George Sanders, Ralph Richardson, Alec Guinness, Richard Burton, Terry-Thomas, Peter Sellers, and so on and so forth. They have been forgotten. A programme about the late Victoria Wood the other week hailed her as the first female comedian – so what happened to Joyce Grenfell, Hylda Baker and Hattie Jacques, Wood’s antecedents ? In Withnail and I, a disaffected actor says, “I don’t see Gielgud down the Labour Exchange !” Who under fifty has heard of Sir John Gielgud today ? The joke is lost.

What I suggest, therefore, is a course about our Great Lively Arts Tradition, which is brought into the National Curriculum. It is essential future generations know of the existence of British performers and directors, whose work was raised to the highest aesthetic level. Appreciating David Lean films, Hitchcock, Alexander Korda, Stanley Kubrick, Richard Attenborough, Ealing comedy, Hammer and the Carry Ons ought to be as axiomatic as knowing about Chaucer, Shakespeare, Jane Austen or Dickens. There is a fabulous concentration of creative power here, which young people – and more and more older people – at present know nothing about. And they can find out about it through remote learning.

Remote learning began last Spring in something of a panic – yet people are settling into it, immersing themselves in it. Teachers have commendably adapted to online learning, working with the pupils, with Zoom call interaction, direct instruction and discussion. And pupils may prefer this system also. Who much likes jostling in corridors and the playground, desks, uniforms, regimentation – all the school infrastructure which has remained essentially unchanged for centuries ? Shakespeare talked about “the whining schoolboy, with his satchel / And shining morning face, creeping like a snail / Unwillingly to school” – and can we not at last see an end to this endemic Please, Sir! grimness ?

The problem with education is that schools can be too far outside ( figuratively speaking ) the community surrounding them. When online learning is seen as a way of curbing this sense of betrayal and alienation, this no longer need be the case. Furthermore, fundamental questions can be asked about what children learn, and how they learn. And why should education end with early adulthood ? Why is there the assumption that open minds are suddenly shut ?

And if we can suppose access to the technology, then the idea of a General Lively Arts Tradition course in the National Curriculum is admirably suited to online education. Experts in the field could be called upon to hold seminars and classes, make presentations and interact.

Such works are not only entertainment, they are central, crucial, to our sense of national identity, part of our heritage, with cultural impact. Carefully avoiding semiotic theory rubbish – which has beset “film studies” in universities – we can still nonetheless examine films ( and television programmes ) and ask questions about language, governance, war, politics, the contemporary and historical worlds.

For though it has become dangerously taken for granted in recent days that anything from the past can be compared unfavourably with the present ( Black Lives Matter; pulling statues down etc; all these retrospective apologies ), because we see ourselves as superior to our forebears – in fact history has always been a register of “the crimes, follies and misfortunes of mankind” ( Gibbon ). But perhaps a study of old stars can remind everyone that people in the past were as alive as we are now, with their own actions, passions and sympathies.

Secondly, is there such a thing as a native style or idiom ? What the British are good at, it seems to me, is nostalgia: churches, trees, architecture. Hence, Chaplin, the circus and music hall; early Hitchcock; Ealing Comedies, such as Passport to Pimlico and The Titfield Thunderbolt; the folkloristic imagination of Michael Powell. The Hammer Horror films reward study – gothic fantasy and Home Counties Transylvania.

Look at the Carry Ons or Bond films, Michael Caine as Harry Palmer or in Get Carter, or Albert Finney in Saturday Night, Sunday Morning: the question to ask ( without reproof ) is in what ways is our epoch different from these earlier ones ? Why and how do attitudes towards sexuality, masculinity, national identity, class and gender alter ?

This will all be an essential exercise – appreciating and taking pride in the industry and genius, reason and experience of the British Lively Arts; awakening future generations ( opening their eyes ) to the vitality of this treasure. Because at present fewer and fewer know of its existence.

Who was Gilbert Harding? - Andrew Roberts