There's only one thing for it – a shopping trolley! 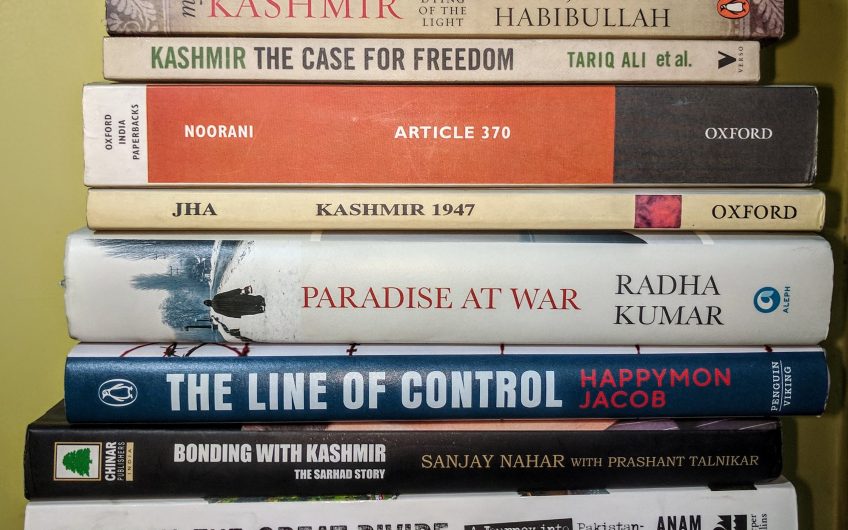 Time for a trolley (Credit: DiplomatTesterMan)
View Full Size
1
of 1

It seemed a sensible plan. I would carry the books in my stoutest, most capacious bag which would also accommodate my empty three-litre laundry liquid bottle. I would deposit the books at the Oxfam bookshop and come home via the Tremendously Wholesome store where I could refill the bottle. What could go wrong?

Well, it was good in theory but lugging twenty-odd hardbacks for three quarters of a mile is hard work as is returning with a full three-litre bottle. (And, of course, one inevitably picks up other things when in a shop.) It was a muscle-straining feat of endurance for one who has not frequented a gym since 1969 and made me start to face the grim reality of my dwindled sexuagenarian stamina.

How was this to be managed from now on? Oxfam needs my books and I have plenty to give them. I am committed now to refilling laundry and washing-up liquid bottles where possible. Shopping on foot saves petrol and self-propelled locomotion is good for me. But it’s no good if I have to lean against random walls on the way back and, once reunited with my front door, collapse into a chair for an hour.

It took a while to reach the inevitable – and perhaps obvious – solution. A trolley! “Are you serious?” my younger self asked my older self. Trolleys are for, well, old people. In fact, older women, if you think about it. When did you see a man pulling along a trolley?

For the next few outings I made a careful reconnoitre of trolley-wielders. Most were, indeed, older women and, my God, they made good use of them. A woman with a trolley in a supermarket can be a formidable sight – basket in one hand, trolley expertly propelled by the other silently proclaims, “Out Of My Way, Sluggards! I’m on a Mission!” But some trolley-owners were younger and, I admitted to myself, just being practical.

I spent some time researching trolleys online – it is astonishing how many factors need to be considered – the weight, the capacity, the manoeuvrability, the number of compartments, buttons, zips, pockets and the stability of the whole thing when both empty and full. And, of course, the design, colour and cost. I went in the end for plain black. I was not yet so enamoured of the idea as to want to be showy about it.

It skulked in my coat cupboard for a couple of months before I left the house with it. When I met people I knew on the pavement I felt like disowning it – “It’s not mine. I’m just carrying it for a friend….” But I then found that, almost like a dog walker meeting another dog walker, there is a camaraderie among trolley-wheelers. They smile at you as you negotiate the pavement to avoid a collision. Mine even had some admiration from aficionados who obviously recognised its superior quality although I baulked slightly when a neighbour remarked that, “It doesn’t look like a grandma bag at all.”

And it is – oh, it really is, so useful! I no longer feel that my arms grow by agonising inches on every trek from the shops. It certainly saves on car journeys as I can walk minor deliveries to friends or the post office. I have become an unashamed – even proud – trolley dolly and wonder why it took me so long.

Simpson’s: The Oldie’s natural home doubles as the traditional home of the Christmas Lunch