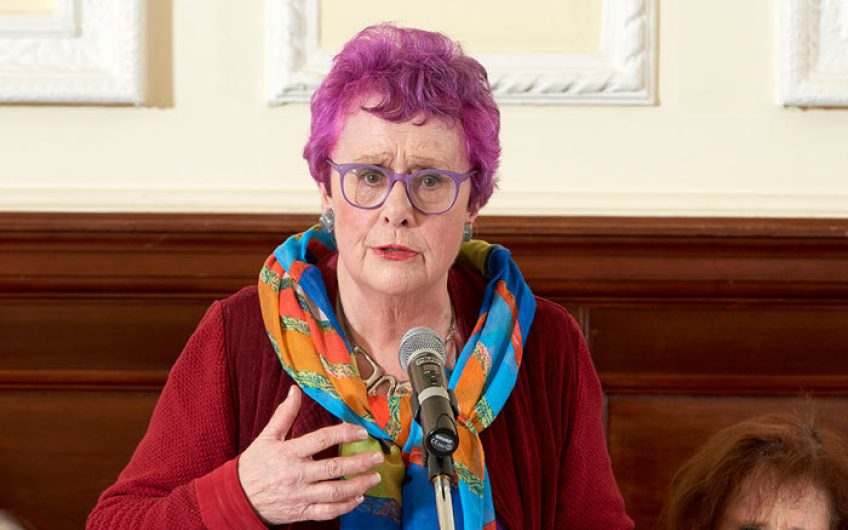 I was flattered when an Irish communications group which measures popularity, the Murray Tweet Index, included me among the ‘100 most influential journalists on Twitter’. True, I only squeezed in at Number 98, but since I was probably the oldie among this younger person’s medium, I thought it terrific to be named at all.

Many of my contemporaries think Twitter a ghastly medium – full of nasty trolls, ‘fake news’, and verbal abuse. It can also be a mighty time-waster. But I’ve also learned a huge amount from this electronic forum, and, over the years, I’ve also learned to handle it better than I did at the beginning.

When I started Tweeting – can it really have been 2012? – I got myself into some bad-tempered spats, which sometimes arose from my intemperate tendency to hit the keyboard with hasty opinions. This often brought out verbally abusive responses, of the ‘You stupid old hag, why don’t you retire to your bath chair?’ variety. These were often from Tweeters using anonymous hashtags: it seemed that the spiteful village scold who once penned poisonous letters had now been reinvented on Twitter, delivering toxic invective. Such malignant presences exist, but I gradually learned how to deal with them, and sometimes to correct my own approaches.

It was Dame Maggie Smith who showed the way. Asked in a splendid documentary film what advice she would give to her younger self, she replied: ‘When in doubt – don’t.’ Wise words. I now sometimes start composing a Tweet, and then I think of Dame Maggie: if in doubt, I delete it.

But I still relish the freedom of expression that Twitter provides, the rich source of information, and the useful and even friendly exchanges that can also occur. I’ve learned that I don’t need to have an opinion about everything: apply the Dame Maggie rule before wading into a controversy about, say, Trump, or the Middle East. And I’ve remembered how Malcolm Muggeridge would sometimes make a point with a joke: asked what he thought of the Ten Commandments, he replied that he felt it was rather like an exam question: ‘Only seven to be attempted’.

Twitter has a dark side, but it is also the art of the resumé. Express an idea, a fact, a wisdom in 280 characters. The great aphorists of the past – Nietzsche, Chesterton, Thurber – would surely have Tweeted. If in doubt – go for it! @MaryKenny4.