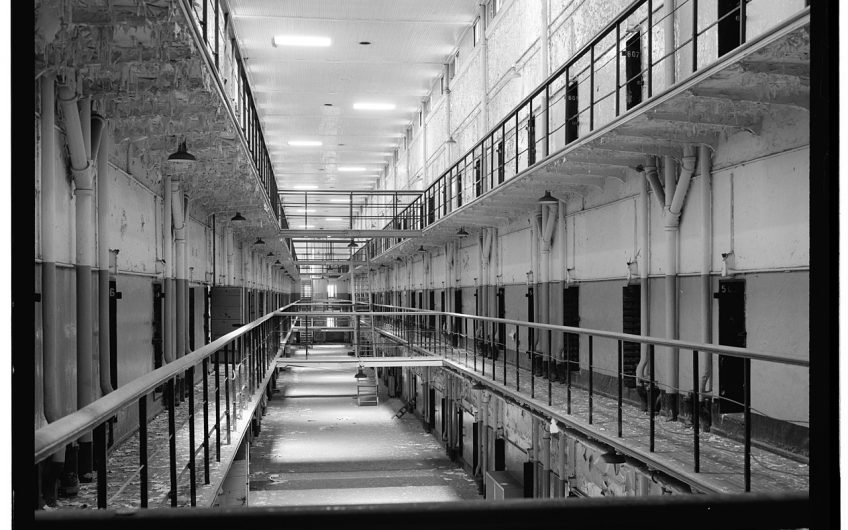 The Scottish Sentencing Council has just suggested that criminals under the age of 25 should not be sentenced to imprisonment because their brains are not yet mature, and that therefore they are not fully responsible for what they do. In the long and rich history of British official idiocy, it might be difficult to find anything more idiotic.

In the first place, if it were really true that young men did not know that robbing people on the street was wrong, and could not refrain from doing so, because their brains were insufficiently mature, it would be a good argument, from the point of view of public protection, for imprisoning them until their brains were sufficiently matured. How that maturity would be determined would presumably be left to those who had determined that they it was their immaturity that made them do it. Needless to say, this would be Orwellian.

In the second place, the Council seems unaware that the great majority of young people sent to prison are not sent to prison on a first conviction and have already been through the mill of so-called rehabilitation – or if they were aware of it, what the penological significance of it might be. A few years ago it was revealed that about a quarter of recorded crimes in Scotland were committed by people already on bail, the great majority of them guilty of what they were accused of, and of a great deal besides. The fact is that most convicted persons will readily admit to have committed many more crimes than those with which they have been charged.

This is a matter for both optimism and pessimism. It means on the one hand that the majority of crimes, even now, are committed by a relatively small percentage of the population; but on the other, it also means that our official class is incapable of dealing in a proper manner with even a relatively simple conceptual problem. Bodies like the Sentencing Council prefer to preen themselves on their generosity of mind and spirit, refusing to see that their attitude is, for an obvious reason, extremely socially regressive.

It is true that the majority of criminals come from relatively poor backgrounds, but it is also true that the majority of their victims are likewise relatively poor. And since the class of victims is very much large than the class of perpetrators, it means that to fail properly to deal with the latter increases the number of the former. In short, leniency such as that proposed amounts to the refusal of the rich to come to the assistance of the poor.

No one wants a society in which they only reason people conduct themselves with decency is that there is a policeman round the corner who will drag them off to prison if they don’t. Even now, however, most of us would not commit a robbery even if we could get away with it. But we should not confuse what will prevent people from becoming criminals in the first place with what will prevent them from committing further crimes once they have become criminals. In so far as punishment might act as a deterrent to the waveringly honest or decent, there is some overlap between the two, but they are not the same thing.

I Once Met... Sydney Chapman