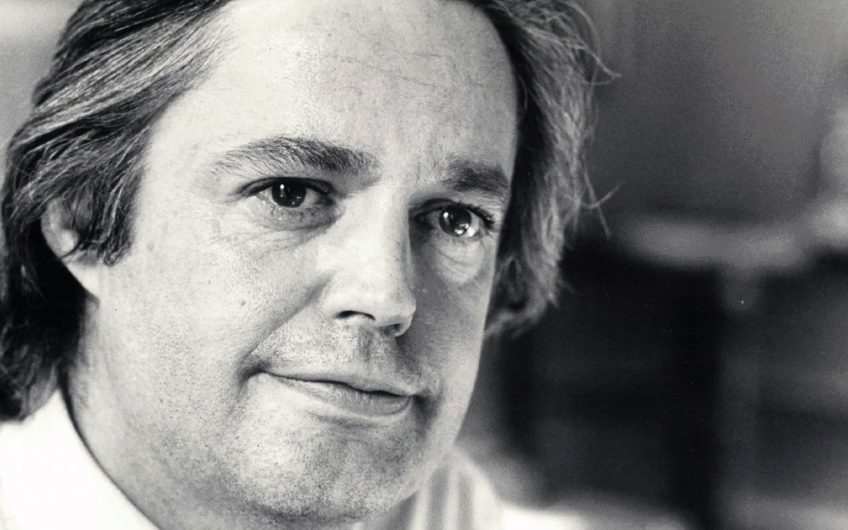 Susanna Johnston, sister of our much-missed late editor, Alexander Chancellor, is publishing her memoir, Rescuing My Father, on December 10th.

Alexander would have turned 80 on January 4th next year. Susanne recalls his early days in the Chancellor home in Hertfordshire.

The house was close enough to London that it was threatened by the Blitz, and baby Alexander took to sleeping in a giant gas mask.

‘Many of our windows were fragmented,’ writes Susanna, ‘but never the one that was sited immediately above Alexander as he slept in his gas mask.’

Susanna Johnston also recalls the time the 16-year-old Crown Prince Akihito of Japan (later the Emperor, who abdicated earlier this year), came to stay with the Chancellors in 1949.

The Crown Prince proceeded to thrash Susanne at ping-pong.

Nearly 50 years later, in 1998, during the controversial state visit of Emperor Akihito revived this humiliating event in print.

‘My sister is not completely ready to normalise relations with Japan,’ he wrote, ‘since she is still hoping for an apology from the Emperor for having cruelly defeated her at ping-pong some 40 years ago.’

Ambridge in Afghanistan - the soft power of The Archers. By Donna Freed

What was Boris Johnson’s London legacy?