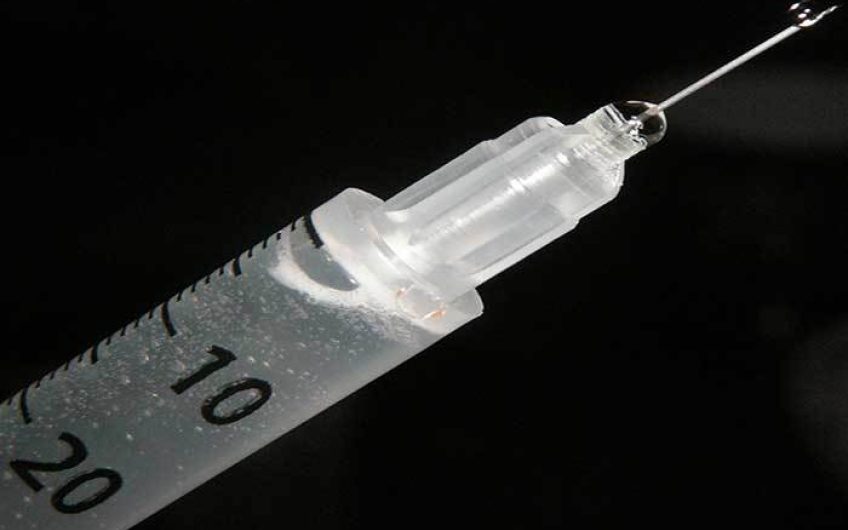 The idea of giving heroin addicts their heroin, as is now proposed under police supervision in Cleveland, is far from new. It was once known as the British System, back in the days – oh, now so long ago! – when the numbers of heroin addicts in Britain were numbered by the tens rather than in the tens of thousands. Even until thirty years ago, a doctor had the duty to register an addict with the Home Office when he came across him, but the sheer numbers of addicts then made that duty worthless and redundant, and it ceased.

The arguments for giving heroin addicts their heroin are well-known. Black market heroin is of variable purity, meaning that sometimes it is more adulterated and sometimes less. This means that addicts cannot know what, exactly, they are taking, an ignorance which can and does lead to overdose and death. Giving them pharmaceutically pure heroin will allow them to control their doses and avoid overdose.

Supervision of injection in injection sites will also ensure that they will use clean needles, thus avoiding the transmission of viruses such as HIV, hepatitis B and hepatitis C, whose consequences are serious and expensive to treat. Giving addicts their heroin will thus save money as well as lives (ad if by chance they overdose in an injection centre, immediate resuscitation will be on hand to save them).

Moreover, they will have less motive to commit acquisitive crime, in so far as they will not have to buy their heroin; and in place like Cleveland, a high proportion of crime is committed by drug addicts. The black market in heroin will wither away, like the state was supposed to do under communism.

Whether the scheme has any or all of these effects remains to be seen. The experience of other countries where such schemes have been put in place is not an altogether reliable guide, for each society has its particularities. It was never very realistic, for example, that the British would start drinking like Mediterraneans drink once the licensing laws were altered.

But irrespective of the results of the experiment, there is something that makes one, or at least me, uneasy about it, namely that it treats addicts as if they were not responsible for their actions and we, society or the state, were responsible for the consequence of what addicts do to themselves. Addicts are children and we are in loco parentis.

The proposal reinforces the idea that addiction is in itself a disease, more or less like Parkinson’s disease, that is to say something that just happens to you. But this is not so. Most heroin addicts wanted to be addicts: they were attracted by the way of life and had to undergo a kind of training for it. They had to learn where to get the drug, how to prepare it, how to take it, how to disregard or overcome its unpleasant effects, etc. It is impossible that they did not know in advance many of the consequences.

Moreover, heroin addiction does not by itself induce criminality. Indeed, in so far as there is a relationship between crime and such addiction it is more that whatever attracts people to crime also attracts them to addiction. Most addicted criminals had a criminal record before they ever took heroin. If you gave burglars large sums of money, many (but not all) of them would stop burgling; but this does not make money the treatment for the disease of burglary.

The proof of the pudding, however, is in the eating, and philosophical consistency in this matter is not possible. Will the black market cease just because addicts can get their heroin free, or will the black marketeers seek new worlds to conquer, or people to win over? No one can claim to know in advance. We shall see. After all, Munich did postpone war for a time.

The dead hand of the National Trust