What is... cottagecore? - Deborah Nash 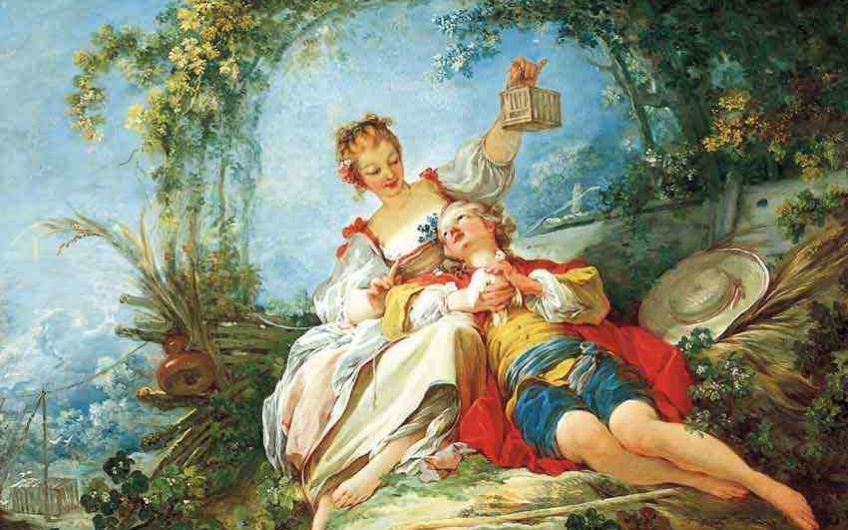 Cottagecore has taken the internet by storm since 2018, but Deborah Nash argues that this is not a new phenomenon

Cottagecore celebrates a dreamy, folksy rural idyll. By day, you’ll be wearing a straw hat teamed with a Laura Ashley floral sprig dress, baking bread and foraging for wild mushrooms. By night, you’ll be stitching your patchwork and your embroidery.

The cottagecore phenomenon began five years ago. It gained an Instagram following in 2018: #cottagecore. During 2020, its popularity leapt, neatly dovetailing with our century’s embrace of growing environmentalism and nostalgic crafting.

The suffix ‘core’ is used to signal a trend, first appearing in the ‘hardcore’ music of the 1970s. Similar Instagram ‘cores’ out there include grandmacore, farmcore, bloomcore. Advertisers and glossies have picked up on this social-media hashtag and begun featuring well-known faces in cottagecore settings – the Beckhams, Taylor Swift et al.

Social commentators say cottagecore is nothing new; you can find it in the near and distant past. It is reminiscent of Marie Antoinette during her pastoral phase, when she abandoned her restrictive panniers and towering poufs, then de rigueur at Versailles, in favour of loose-fitting, muslin shifts and a sunhat for her rustic retreat in the palace grounds.

It is reminiscent of the 19th-century Art & Crafts movement championed by the designer socialist William Morris, who waged war on industrial ugliness with his hand-printed, nature-infused wallpapers and fabrics, inspired by walks in Epping Forest.

There is a whiff of cottagecore in the Cadbury’s Flake TV ad of the 1970s, as well as in the homesteading and self-sufficiency lifestyle of the time, gently satirised in The Good Life.

Encouraged to take daily outdoor exercise during the pandemic, we turned to the natural world for comfort. With predictions of shortages and disrupted supply chains, one manifestation of this was home-baking, vegetable-growing, mending and making-do.

Cottagecore is a little too twee for my tastes. I’m drawn more to its dark twin, ‘cottagegore’, where the dress sense is more Goth than cheesecloth, and forests and flowers more eerie than cheery.

Raising the Mary Rose - and its skeletons. By Colin Fox