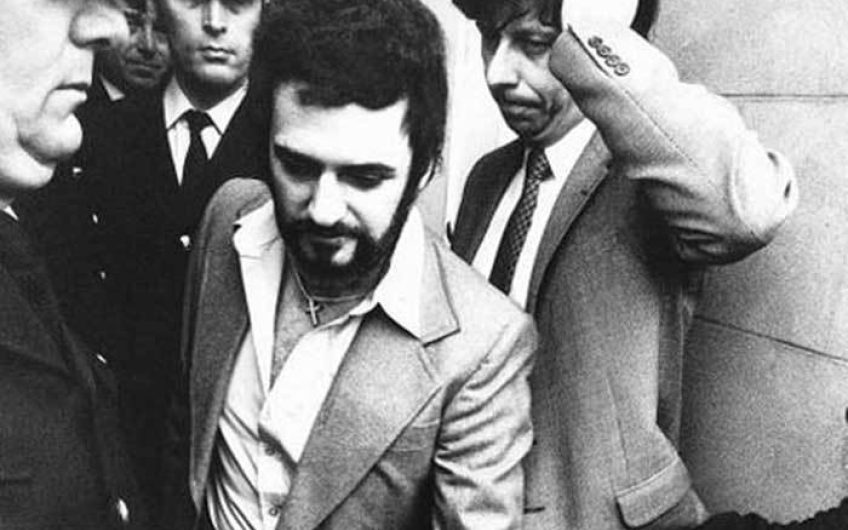 Jan 2, 1981: The Yorkshire Ripper, Peter Sutcliffe, is apprehended. The so-called Yorkshire Ripper is finally caught by British police, ending one of the largest manhunts in history. For five years, investigators had pursued every lead in an effort to stop the serial killer who terrorized Northern England.
View Full Size
1
of 1

Peter Sutcliffe, the Yorkshire Ripper, is reported to be close to death and I doubt that many will find it in their hearts to mourn his passing when he dies. Nevertheless, his life, and that of other serial killers, poses a challenge to the limits and even the nature of our understanding.

It is often said (whether truly or not) that anyone might kill, given the right circumstances; but no one says that anyone might be a serial killer. They are a special breed, then, not merely on the far end of a spectrum of evil, but in a different dimension altogether. At any rate, that is how we feel.

What makes a serial killer, and why do they do what they do? There are two main methods of approaching these questions. The first is to take the whole category of serial killers and try to find some common factor in their childhood, makeup, background or whatever; the second is to study individual cases intensively, by repeated personal interviews; by examination of all the documentary evidence relating to their lives, for example their scholastic, medical, and employment record; and by taking eyewitness accounts of them at all stages of their life.

When you have assembled all the data of this kind, when you have studied hundreds of possible factors, with associations with serial killing both strong and weak, will you experience that Eureka! moment when you can say, ‘Ah, now I understand!’ I think not. You will still feel the behaviour of the serial killer as mysterious as ever.

Is it any better when you try to understand a serial killer individually? The best, most impressive attempt to do so that I have read is that of Brian Masters, in his brilliant book about Dennis Nilsen, Killing for Company. By the end of the book you have about as much information about Nilsen as it is likely that anyone will ever have: certainly the author, Masters, did. And yet you still cannot say, ‘Ah, now I understand!’

When you learn that, as an adolescent, Harold Shipman watched his mother die of cancer with the doctors helpless to do anything about it, do you feel that you now know why he went on to kill so many old ladies (not only old ladies)? Does it help to know that, in early adulthood, he was a heroin addict? There seems to be a yawning gap between what is to be explained and the alleged explanation, whatever it might be, a gap that will never be closed.

In fact, do we know ourselves any better? Of course I know why I eat a sandwich or have a cup of tea, but do I really know why I am as I am? Pope had it exactly right when (at the age of twenty!) he said of Man:

Created half to rise, half to fall;

Great Lord of all things, yet a prey to all;

The glory, jest, and riddle of the worl

And now the news... in Latin