What was a sixpence? - Gill Hallifax 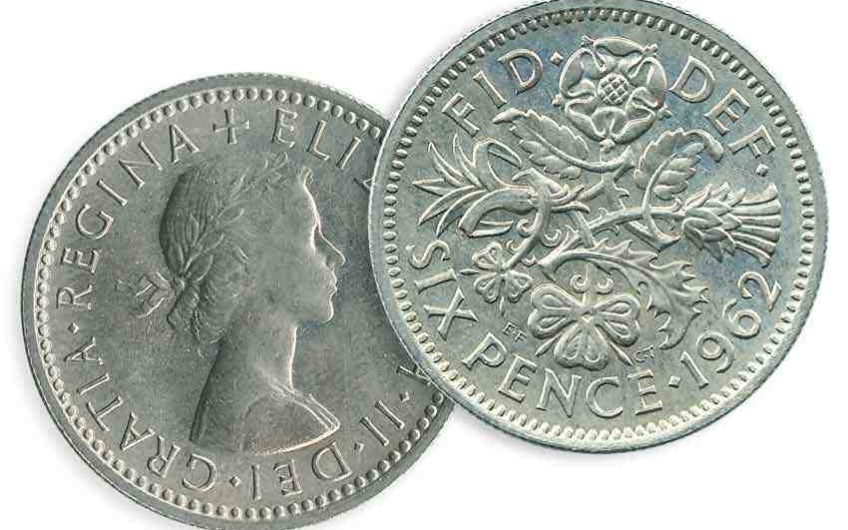 A sixpence bought a bar of Cadbury’s Dairy Milk, a paper full of chips and a large ice cream, remembers Gill Hallifax

For sixpence, you could buy a Dandy and a Beano and still have twopence left for a small ice cream. You could use it in the first parking meters and it would pay for binoculars at the theatre. Even theatre programmes cost sixpence.

Then came decimalisation, on 15th February 1971. A precocious little boy called Sebastian was heard on the radio each morning, singing, ‘Do your decimals now,’ and explaining how they worked.

For a short time, the sixpence was retained as legal currency, but the massive devaluation caused by the change in coinage robbed it of power and then of its usefulness.

I have no academic knowledge of economics, but I’m greatly experienced in the practical variety enforced on every householder, car driver and citizen.

And I have found that the buying power of sixpence is now the equivalent of a pound. I find this strange, simple calculation oddly comforting.

If a pound is sixpence, the 50p piece is threepence. How suitable that it has sides like the old threepenny bit. Other words that have gone are the florin (10p), the half-crown (now the equivalent of £5) and the penny.

Divide the price of your purchases by 40 and you arrive at the price you would probably have paid in 1960 or thereabouts. A good lunch in a decent pub, for example, costs about £25 now. In The Good Food Guide for 1963 – kept out of interest – a good meal in a pleasant restaurant was about 12/6 (62.5p).

What does the pound coin do? It buys a little time in a parking meter, as a sixpence used to do. It can be used in a cut-price shop for sets of soaps. A reel of cotton, if you can find one, costs more than a pound.

A one-pound coin really isn’t much use and, once broken, gives hardly any change. Six big pennies were worth something. In one flat I lived in, four pennies heated enough water for a bath.

30 OLDIE CLASSICS FOR OUR 30TH BIRTHDAY! 2/30 Infamy, infamy! They've all got it in for me! Craig Brown on Kenneth Williams