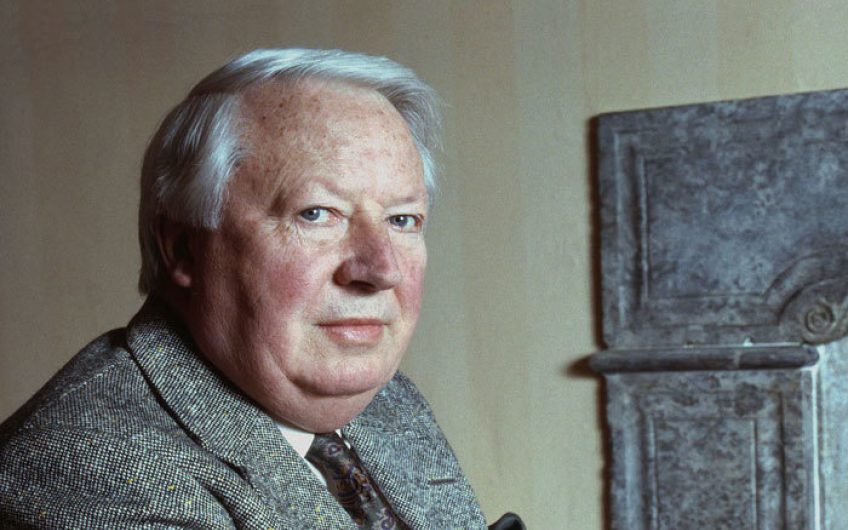 At first, all I saw was his feet. Well, that’s all you do see if someone walks in and sits opposite you in a sauna. In this case, they were a pair of rather pale and pointed white feet. The feet looked around size eight and appeared quite willowy and callus-free.

In the early 1970s, I was in the habit of going to the Grosvenor House gym, sauna and swimming pool off Park Lane to ease the aches of injuries from 10 years of my up, and particularly down, career as a jump jockey. It was a pleasant, clean and efficient place with an eclectic mix of customers – but one was there to sweat, not socialise.

I have never had much interest in mid-sweat conversation – there would have only been four or five of us in there, and submitting to the overwhelming heat is central to the sauna process. But something in a brief conversation opposite caught my attention.

So the gaze slowly lifted from the feet. At first, the ankles, then the legs – quite the ‘shrunk shank’ they. Nothing noticeable about the thighs, nor even the flaccid little donger. There was a round, white belly and the sort of unmuscled pectorals you would expect from what was presumably life in a London office.

In the dreamy haze of the sauna, I probably wouldn’t have bothered to move to the face if the guy next to him had not asked a question. But an unmistakable vowel sound in the muffled reply made me look up and there, less than three feet across the sauna, was no less a naked figure than the Rt Hon Edward Heath, Prime Minister.

It was a one-sided recognition. He acknowledged my greeting gracefully but it hardly seemed the time to quiz him on the miners’ strikes or entering Europe. The thought that burned was: why was he there? No burly bodyguard had stepped in beside him. Was he just desperate to get out of Downing Street? Was this his idea of ‘meeting the common man’? Or, the inevitable query: was he seeking someone gay?

Perhaps he was, but it didn’t feel like it. As a heterosexual jockey, who had spent many hours in saunas and Turkish baths, I was well-used to the signs and knew how to rebuff unwanted advances. But poor old Grocer did not give out any of those vibrations, either in the sauna or afterwards in the swimming pool.

Instead, he just looked lonely. So much so that I swam over to where he was standing in the shallow end and asked him why they didn’t have a pool in No 10. ‘That would be far too modern for them,’ he said, with a mix of sadness and anger. He held the highest office, but all you felt was to be sorry for him. No one will ever know why he made these excursions. I guess there won’t be the same sauna opportunity with the present incumbent. But it would be fun to see her feet.