Why has Henry Kissinger still got such a thick German accent? 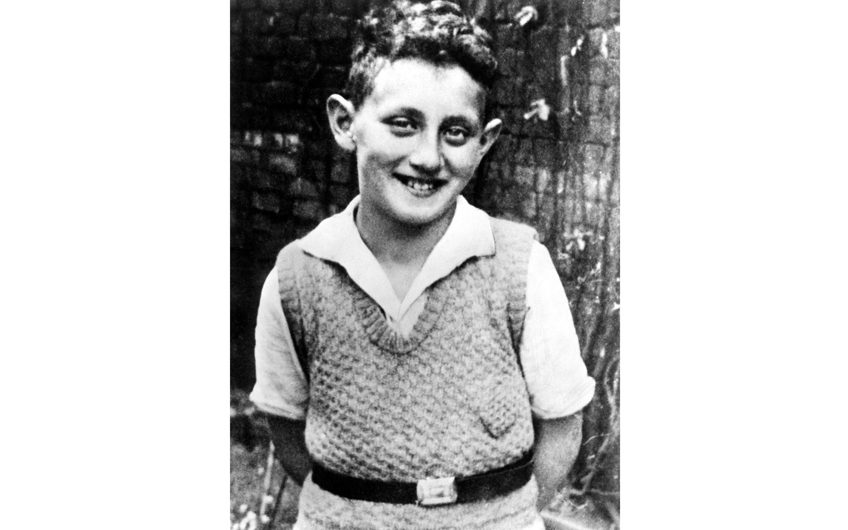 Why has Henry Kissinger still got such a thick German accent?

That is what I thought as I listened to the 94-year-old give an extraordinary talk last week in the Guildhall.

His intellect remains extraordinary, his humour razor-sharp, his English prose elegant. But, still, he had such a thick accent that it was hard to follow him at times.

After a childhood in Bavaria (where he is pictured, above), Kissinger moved with his family, escaping Nazi persecution, to America in 1938, aged 15 – quite long enough, you’d have thought, to diminish his accent significantly.

It’s said that the young Kissinger was so shy that he didn’t talk much as an American teenager; that might be part of the explanation. There’s also a reliable rule of thumb that, if you change languages before the age of 12, you will lose the accent of your birth language; move any later, and you will always retain some of the accent of your childhood.

Some of the delegates at last week’s conference joked that, in fact, Kissinger can speak perfect, Americanised English but has worked out that he sounds even more intelligent with a Teutonic, planet-brained accent.

That accent also brings back pleasant memories for fans of Dr Strangelove [1964], where Peter Sellers plays Strangelove with a Kissinger-like accent – even though the character was, in fact, based on Herman Kahn, the military strategist, and Wernher von Braun, the German space architect who designed the V-2 rocket for the Nazis before moving to America.

Still, I’m sure the accent is genuine – and how gripping it was to hear the most famous German accent in the world. Arnold Schwarzenegger is, of course, Austrian.