Why is Harvey Weinstein's court so familiar? 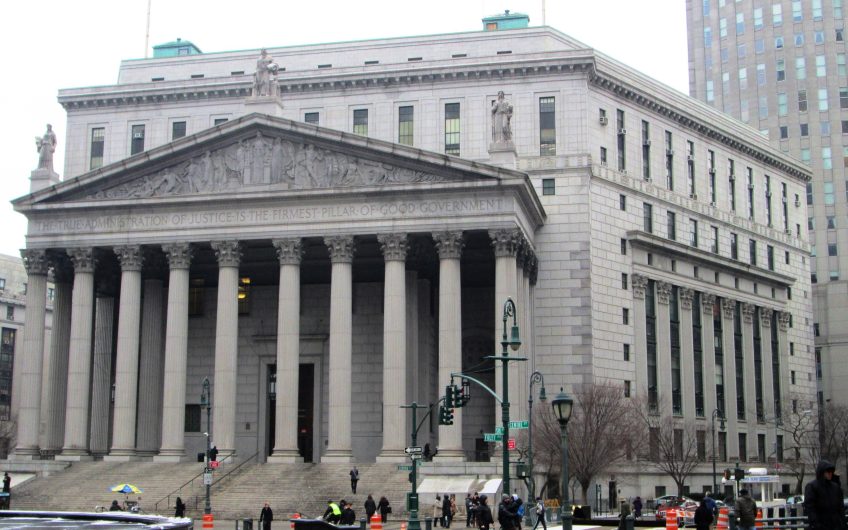 Why is the the New York State Supreme Court Building, where Weinstein is being tried, so familiar?

The reason why is that you've seen it a million times on TV and in the cinema. It's starred as a court building in The Godfather, 12 Angry Men, Cagney and Lacey, Kojak, Goodfellas, Wall Street...

I went there a lot when I was New York correspondent for the Telegraph, covering trials. Everything I grew up watching on American crime shows is there: burly NYPD cops; detectives in bulging suits, cradling styrofoam cups of cawfee; barking judges ordering attorneys to approach the bench.

It's a fantastic 1927 building, too, straight out of the movies, built in the style of a Roman temple, with a charming pediment and Corinthian colonnade.

It's very much worth a visit, too, for any tourists. It's based in a handy spot between Wall Street and Little Italy. The moment you go there, you'll feel like you've been there a hundred times before.