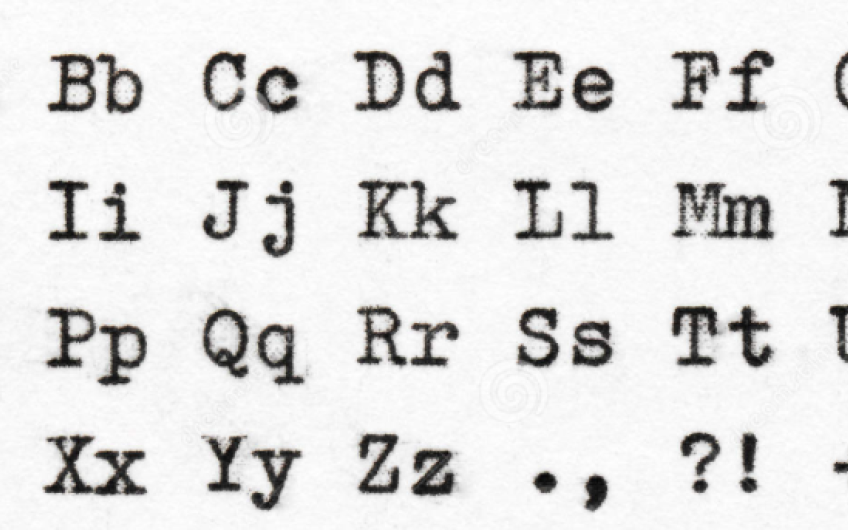 Now that a list of new words and terms has been accepted for inclusion in Collins Dictionary,  I wonder when the changes in pronunciation of some words are going to get the nod from lexicographers.

‘Contribute’ and ‘controversy’ now generally have the emphasis placed on the first syllable, while ‘harass’ and ‘aristocrat’ have their emphasis on the second syllable. These are not the pronunciations which those of us of a certain age were taught, but they have become depressingly widely used and accepted. I think the young staff at the BBC are largely to blame, but we oldies may be unable to do much more than shout at the screen or radio.  And when we are dead, will the proper pronunciations die out with us?

Another bugbear is the eighth letter of the alphabet, ‘h’, which for some unaccountable reason seems now to be pronounced not ‘aitch’ but ‘haitch’. What used to be called the Hongkong and Shanghai Banking Corporation is now referred to, by its staff and most of its customers alike, as Haitch SBC. However, aitches are still dropped by some people in conversation. Hat may be pronounced `at but is still spelt with an aitch.

One could go on and rail against the misuse of certain phrases: ‘I was sat’ instead of ‘I was sitting’; and references to athletes ‘giving it 120 per cent’. But these ugly and ignorant expressions have entered the language and they won’t go away.