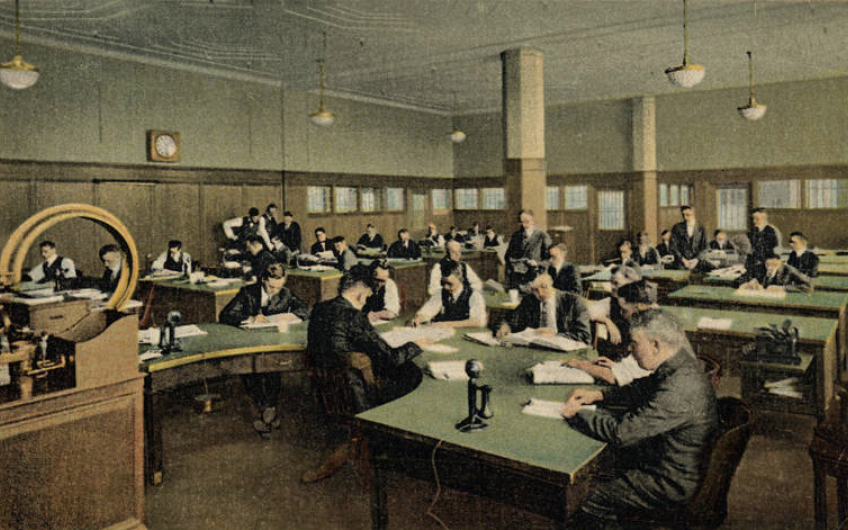 How many people does it take to write a book? If the book is by Madeleine Albright, quite a lot, it seems.

Her new book, Fascism: A Warning, is an excellent read, giving a gripping overview of the history of some particularly nasty dictatorships of the 20th and 21st centuries, taking in Hitler, Mussolini, Stalin, Erdogan, Putin and Kim Jong-un among others – plus a very relevant look at the Trump story so far.

There are chilling similarities in these tales of single-minded ruthlessness and cruelty; and Albright makes pertinent references to her childhood experiences with Nazism and communism (her family were Czechoslovakian refugees) and also to her time as Secretary of State and US ambassador to the UN.

But the historic detail that fills every page left me amazed that she could pull off such a piece of work.

Then I noticed (not on the cover) but on an inside page that the book was written ‘with Bill Woodward’, who is much later credited, at the very end of the book, as ‘my long-time writing partner’.

But that’s not the only credit. Albright mentions the support of 15 family members (fair enough), her two counsellors, one draft reviewer, one editor, one researcher/fact checker, one copy editor, eight members of the publishing team, six chapter reviewers, two general assistants, four helpers, … and 13 former foreign ministers who allowed their brains to be picked.

Apart from that list sounding like the lyric for a potential new Christmas song… that’s a lot of people. Including the family, it’s 54. And even without the family members and the ex-ministers, it adds up to 26.

Writing, it seems, doesn’t have to be a lonely profession…

Can a blind man paint?