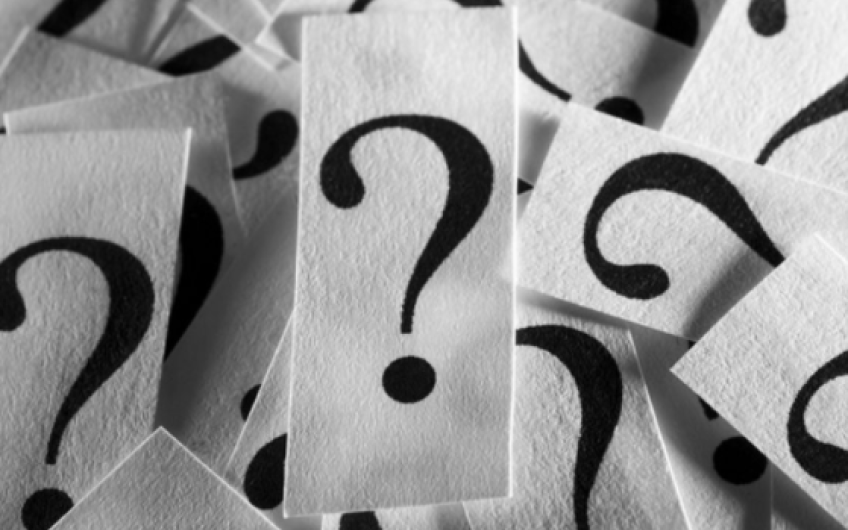 Every four weeks, Marcus Berkmann will be setting a General Knowledge quiz with a prize of £50 of vouchers for waitrosewinecellar.com for the first winner to be pulled out of the hat with all 20 questions answered correctly

At waitrosecellar.com you can mix and match from a full range of over 1,200 wines, champagnes and spirits to create your own case, or why not choose one of the exclusive premixed cases? Plus they have their very own Cellar specialists who are always on hand to offer advice and guidance.

Answers are now listed below. The competition has closed. Congratulations to Veryan Williams the winner.

1.  After the nationalisation of the railways in 1947, what did the Fat Director become?

Answer: The Fat Controller (in the Thomas the Tank Engine stories by the Rev W Audry.)

2.  Which month made Don McLean shiver?

3.  What item of sporting equipment can you buy under the brand names Titleist, Callaway, Bridgestone, Srixon, Maxfli and Top-Flite?

4.  To which clan did the Scottish folk hero Rob Roy belong?

5.  In the early 13th century the mathematician Leonardo de Pisa, also known as Fibonacci, travelled to North Africa and brought back the Hindu-Arabic number system — 1, 2, 3, 4... — that we use today. He also brought back a numerical concept unknown to the ancient Greeks, but one without which modern civilisation simply couldn’t have come into existence. What was that concept?

6.  What’s the difference between the stocks and the pillory? No points if you get them the wrong way round.

Answer: Stocks holds a man by his legs, pillory holds head and arms.

7.  Published in 1995, the first novel in which trilogy begins: ‘Lyra and her daemon moved through the darkening Hall, taking care to keep to one side, out of sight of the kitchen.’?

8.  What fruit do Italians call ‘the golden apple’?

9.  What unique Olympic record does Canada hold? Luckily, we didn’t come close to emulating it in 2012.

Answer: They are the only host of a summer games not to win a gold medal.

10.  The cruiser USS Phoenix sustained no casualties at all at Pearl Harbor, escaping intact from the Japanese attack. Some considered it the luckiest ship in the US Navy. Under what name did it end its life, just over forty years later?

11.  Which German football club is owned by the pharmaceutical company that invented aspirin and heroin?

12.  Which future Poet Laureate edited and wrote the Shell Guides For Motorists in the 1930s, many of them illustrated by his friend John Piper?

13.  ‘The Dead of Jericho’, ‘The Silent World of Nicholas Quinn’ and ‘Service Of All The Dead’ were the first three episodes of which long-running crime series?

14.  What is the only female animal that has antlers?

15.  In 1923, what was the last European country to adopt the Georgian calendar, almost three and a half centuries after the calculations had been completed and verified?

16.  Sir Mark Tully, the BBC’s former India correspondent, might have been the Reverend Mark Tully, until he decided he was ‘morally unfit’ for ordination. Which prominent cleric was his tutor at Trinity Hall, Cambridge?

17.  In the film of Silence Of The Lambs, Hannibal Lecter talks of having eaten a character’s liver with ‘some fava beans and a nice Chianti’. In the novel it’s a different variety of Italian wine, one that is possibly less well known to American cinema audiences. Which variety?

18.  Which king of England fell asleep at the end of his coronation and had to be carried out of Westminster by his tutor, Simon Burley?

19.  The lowest total to contain a century in all first-class cricket was recorded in 1981, when Nottinghamshire scored 143 against Hampshire. Which Notts batsman hit 105 that day? (He died in 2015.)

20.  Elizabeth Mackintosh, a former PE teacher who lived quietly with her father in Inverness, wrote plays under the names Gordon Daviot and F Craigie Howe, and crime novels in the 1940s and 1950s under which pseudonym?

Marcus Berkmann has been writing quizzes for twenty years, initially for his local pub, and latterly for newspapers, charities and corporate clients. The pub is the Prince of Wales in Highgate, London N6, famous for the brutality of its weekly quiz, while the charity work includes seven years writing the PEN quiz, an annual fundraiser which the Times or the Telegraph always seem to win, despite his best efforts.

His books include Brain Men: The Insider's Guide To Quizzing (Little, Brown, 1999) and The Prince Of Wales (Highgate) Quiz Book (Hodder & Stoughton, 2006). In 2005 he appeared on University Challenge: The Professionals, representing Private Eye, and in 2012 he was on the South of England team that didn't quite come last on Radio 4's Round Britain Quiz.