An Englishman in Los Angeles – by Derek Boshier 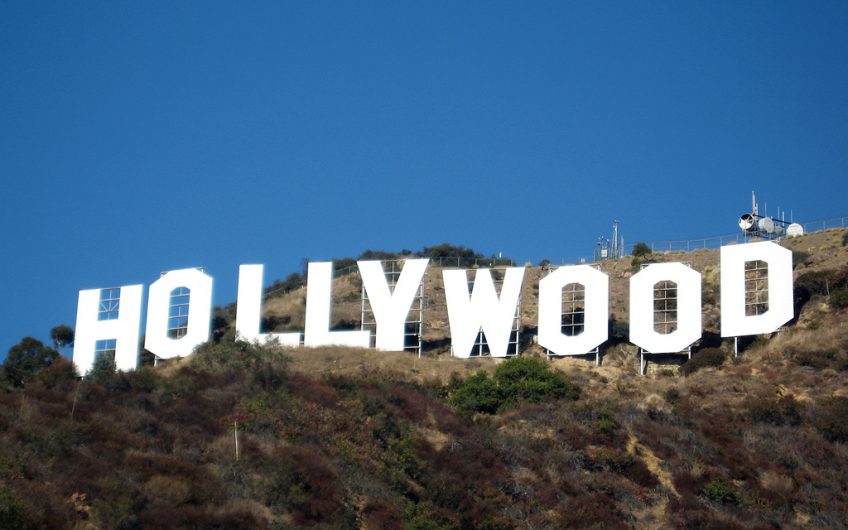 The very first thing I do when arriving in London from Los Angeles and get to Paddington station is to buy a copy of the Oldie magazine and a pork pie.

This has become an absolute routine. I visit London once or twice a year. I am a British citizen living in America on a green card. I am part of a body of 200,000 British people living in Los Angeles.

There is an informal British Club, majority members are in film: writers, actors, camera persons, directors in all areas of the film industry. I love their most informal rule, “You don’t have to be American to join. You just have to like us.“

I have an American friend who lives in San Francisco. A sports writer knowledgable on all sports but who’s expertise is baseball, basketball and golf. He was a long time golf correspondent for the Los Angeles Times. He says the only sport that mystyfies him is cricket. It was amusing for him as I explained field positions and their names “long leg“ and “silly mid on”. Though when I explained “leg“ it became clearer.

Cricket arrived in America in the 1850’s. In around 1900 there was a Californian club, the Santa Monica Cricket Club and in 1932 the Hollywood Cricket Club founded and embraced by British actors Boris Karloff, David Niven, Leslie Howard, Cary Grant, and Errol Flynn. It is said that Lawrence Olivier played a few times.

The club was well respected and played well mainly due to help by fellow immigrants from India, Pakistan, Australia, New Zealand and the Caribbean joining the team. In 1844 there was a cricket match USA vs Canada. Cricket has a wide international distribution.

America’s most popular sport, Football, is less international. All sports travel worldwide but not all understood. I have always found American Football difficult to love because I’m used to the more continuous flow of Soccer. In American football the average length of the game is 3 hours sometime 4, but actual ball playing time is 11 minutes. It is all start, stop, and statistics. A kind of intermittent reading of railway time tables.

Crossing the pond, British to America, city names are interesting. I was born in Portsmouth as my father was in the Royal Navy for 28 years. In America, there are 8 Portsmouths, 27 Bristols, 11 Hulls, 8 Shrewsburys, and 30 Plymouths. Surprisingly London has only 3. However the state of Connecticut has 53 British place names. Georgia has a Putney, Illinois has Enfield and Iowa and California has a Chatsworth.

I spent my teenage years in Sherborne, Dorset, surrounded by beautiful village names like Bradford Abbas and my favourite Ryme Intrinseca.

I know that America also has beautiful place names. My favourite arrived at place name in America is part of outer Los Angeles - the city of Tarzana. It was named after Edgar Rice Burroughs, a local son, who wrote “Tarzan of the Apes”.

For an ex patriot, absorbing language is in many cases impossible. Knickers will always be women’s underwear not the American name for plus four trousers. Rain check for postponed, Fall for Autumn, flashlight for torch and for the last letter in the alphabet Z pronounced Zee not Zed. Practicalities have to be considered for everyday use. So fill the car tank with gas, not petrol; or stands in line not in a queue. Your lecture went down a bomb, but if it bombed in America, it was a total disaster as opposed to a great success in Britain. “Red sky at night shepherd’s delight Red sky in the morning shepherd’s warning ” In America substitute the shepherd for a sailor. In America a breed of dog is called German Shepherd. Perhaps in terms of World War I and II the British called the same breed Alsatian excluding the word German. The original title for the breed.

In America if you refer to a person having a bangs one would be referring to a person’s shorter section of hair which is cut straight across the forehead – what in Britain is called a fringe.

So I will not bang on but will end here.